The 2020 C EU Soon selection is finally unveiled!
The seven films (five first films and two second films, European productions and co-productions) have been selected by an international jury composed of Ana David, (film programmer), Bobby Allen (Senior Vice President a MUBI) and Alexis Hofmann (Head of Acquisitions at Bac Films).
Finalists will be presented to an audience of distributors, sales agents and festival programmers on 16 October at 10.30 am in the sala Arancera at Palazzo Barberini and after the session buyers will vote the most promising work.
The films will compete for the Screen International Buyer’s choice Award, namely a special press coverage that the prestigious English trade paper will devote to the film throughout its life cycle, from production to release and future debut at film festivals.

discover more on the digital platform 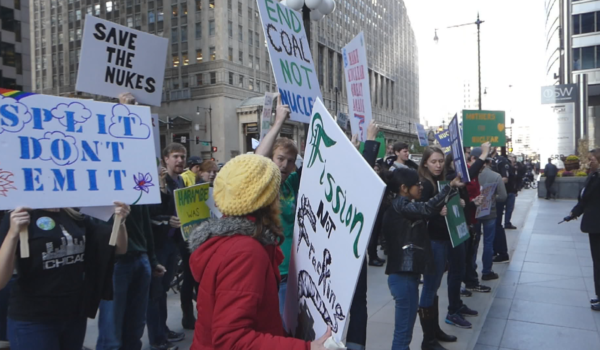 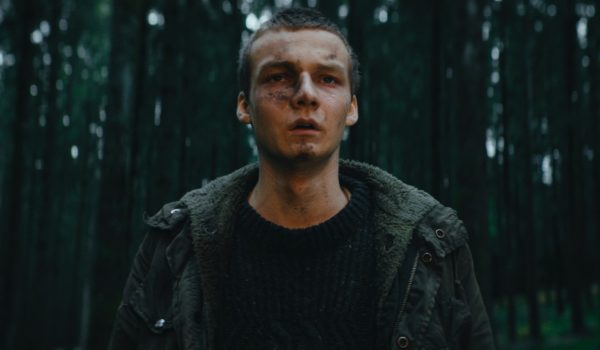 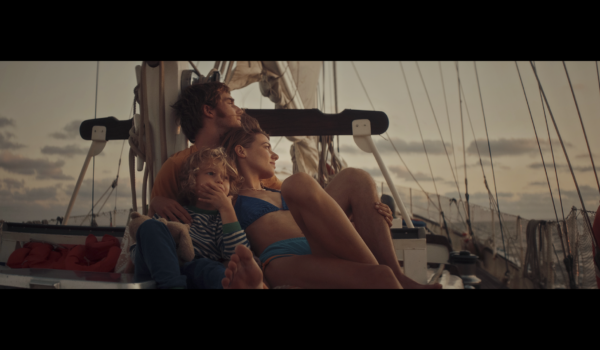 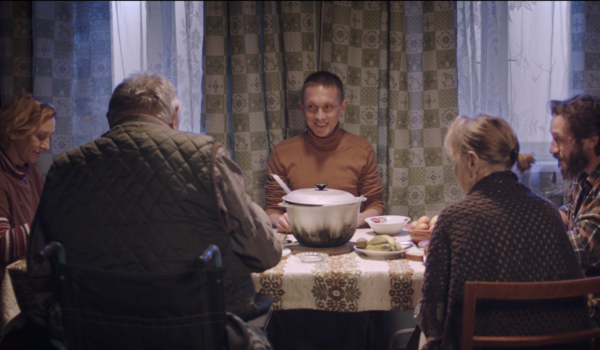 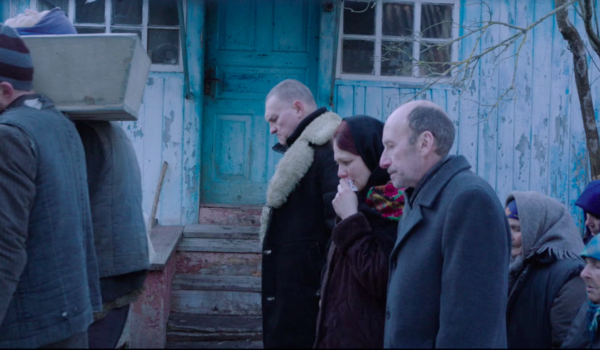 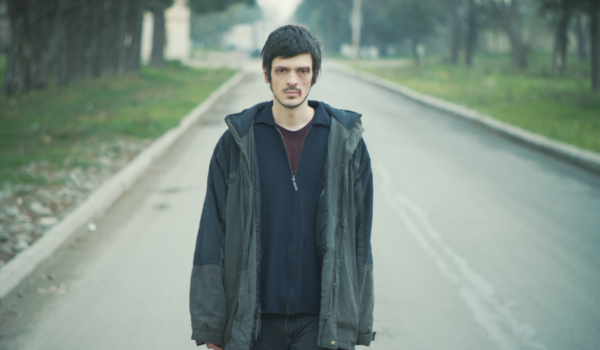 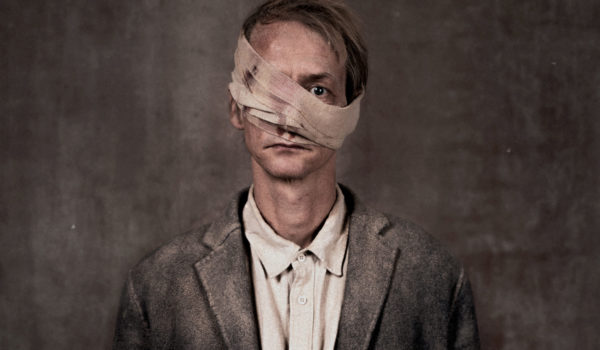