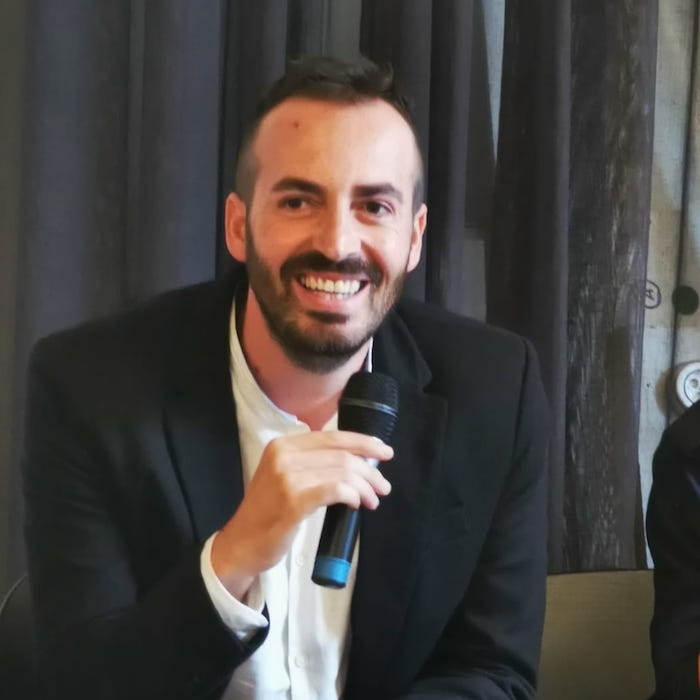 Alessandro Costantini worked for 7 years in the Negative Assembly department of Technicolor S.p.A where he began to deepen all the techniques of film processing.
In 2008 he founded the Ultimo Piano Production Company e he produced several short films and music video clips.
From 2008 to 2010 he joined the staff of the Associazione Produttori Televisivi (APT), now APA – Associazione Produttori Audiovisivi..
From 2010 to 2014 he was the contact person for the Italian branch of the ISAN – International Standard Audiovisual Number.
From 2014 to 2017 he collaborated with con ANICA – Associazione Nazionale Industrie Cinematografiche Audiovisive e Multimediali for the management of the distribution of Private Copying.
From January 2018 to December 2019 he is appointed by the General Direction of Cinema MiBACT as Reader for the pre-evaluation of the projects presented in the 2018-2019 calls, for the granting of Selective Contributions.
Currently it is: