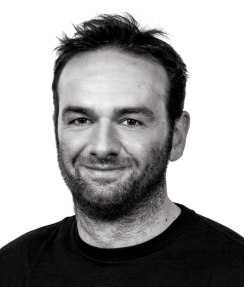 Alexis Hofmann graduated in modern literature and in distribution at La Fémis. After working for the French National Centre of Cinema (CNC- Centre national du cinéma et de l’image animée), he joined Haut et Court Distribution, and then Memento Films, working in the booking and marketing departments for each. He joined BAC FILMS in 2006 as a booker and then became marketing project manager for the company. Alexis has been overseeing acquisitions for BAC FILMS since 2013.