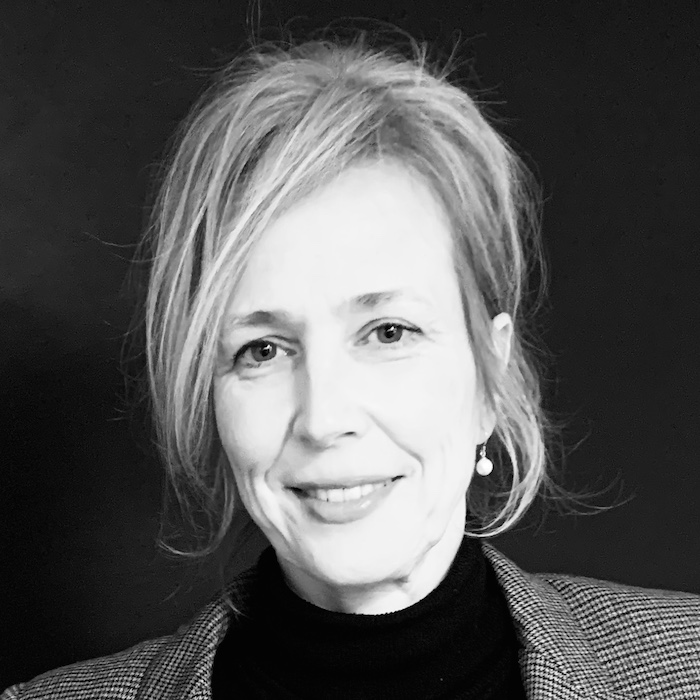 General Secretary of Cine-Regio AISBL and holds a M.Sc. (business & economics) from SDU in Denmark. Charlotte has previously worked as International Executive with Merlin Films, Ireland; Advisor/Coordinator with MEDIA Desk Denmark; Festival Manager for the Danish Film Institute; and at two Danish production companies. Author of The Fine Art of Co-producing and contributor to studies on the Danish Games industry & film financing.

CineRegio is the European association of regional film funds. We are 48 film funds based in 13 EU Member states plus Norway and Switzerland. Our main objectives are Knowledge-sharing, Film Policy and interregional Co-operation & Co-productions. Our members invest in film culture, local storytelling, film infrastructure, social cohesion and local jobs. Together the members represent 235 million euro per year to support film & tv-series. At the Berlin Film Festival 2020 the CineRegio members backed 39 titles, incl. 50% of the films competing for the Golden Bear & Silver Bears; as well as 10 titles in “Generation” targeted at kids reflecting CineRegio’s commitment to next generation audiences.