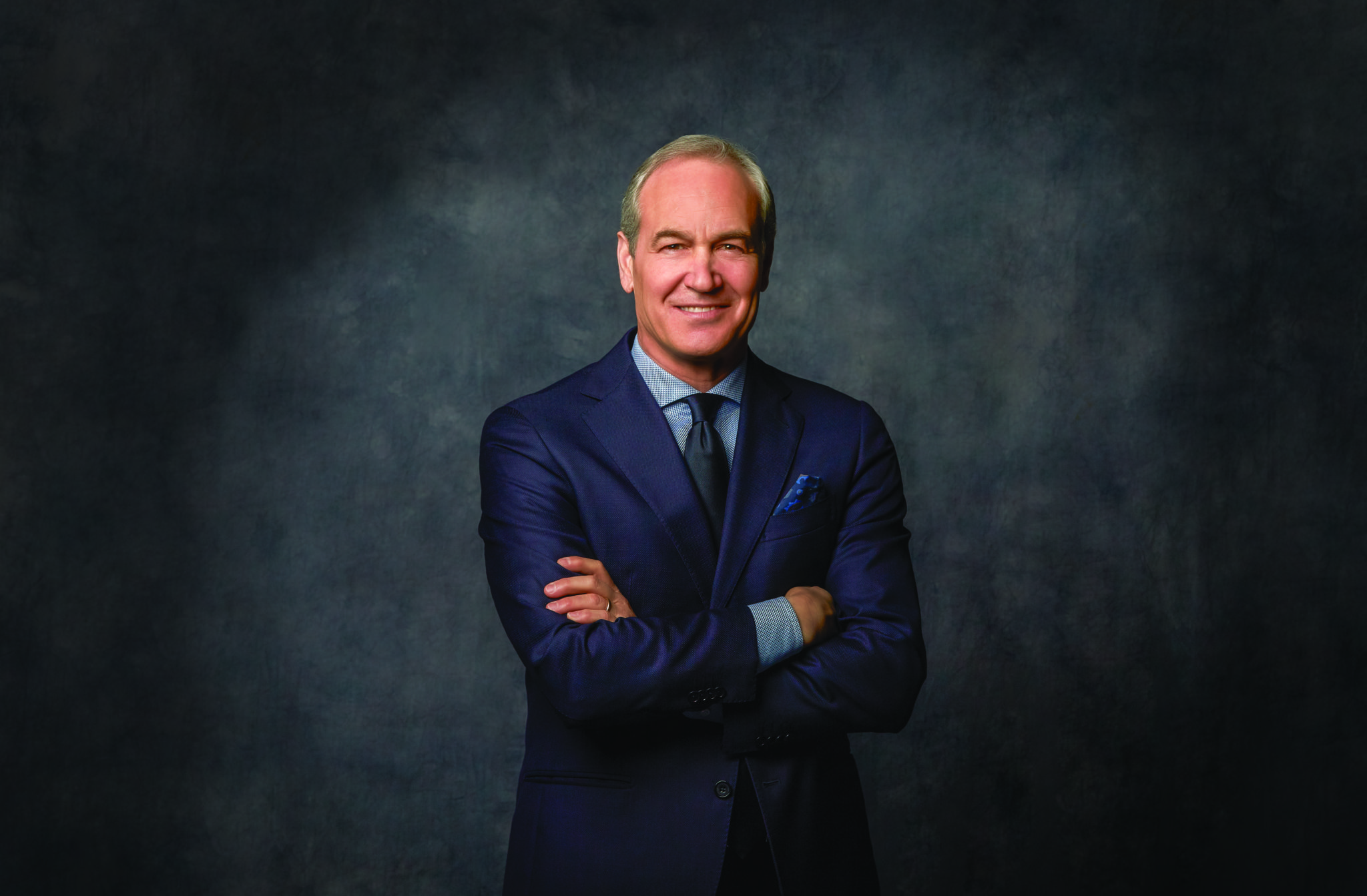 Born in San Francisco from an English mother and Italian father, Daniel joined The Walt Disney Company in 1992, and was based in Burbank where he helped build the Studios’ first international feature film distribution division.

He then moved to London to coordinate the Distribution and Sales department of WDSMP’s EMEA. In 2000 he also managed the launch of the Walt Disney Studios Home Entertainment’s (WDSHE) Emerging Markets Group. In 2005 he became Sen. VP e GM EMEA of WDSMP EMEA, and a few years later he took on the role of Walt Disney Country Sponsor for Germany, Austria and Switzerland. In 2008 he became MD WDSMP for the studio in UK and Ireland.

As Executive Vice President and General Manager of the Walt Disney Studios Motion Pictures Group (WDSMP) for Europe, the Middle East and Africa (EMEA), Frigo was responsible for the distribution and marketing of all the feature films released by The Walt Disney Company in the region.

Daniel is now Country Manager for Italy and TIG (Turkey, Israel and Greece) and Head of Studio Distribution Italy.