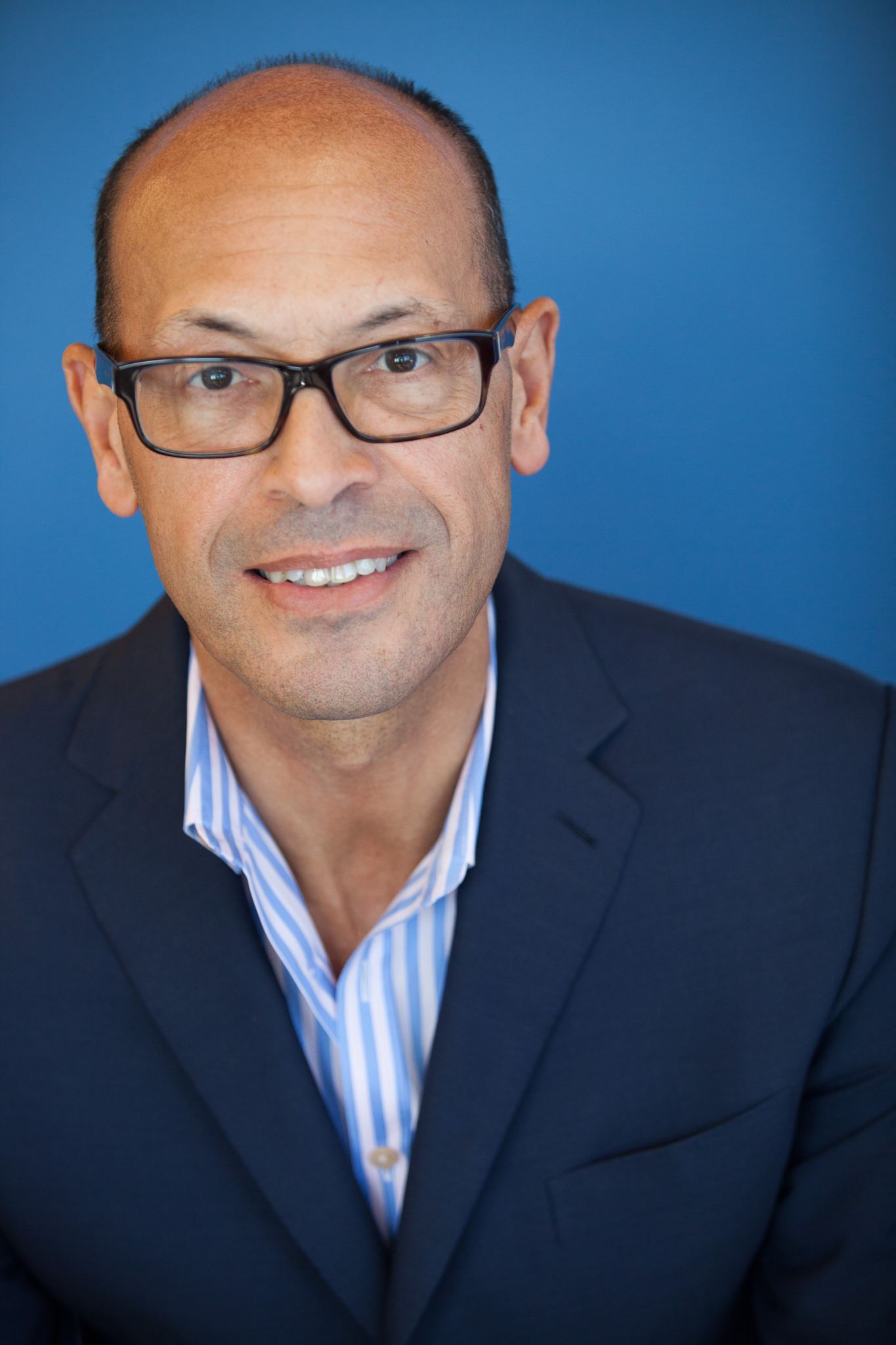 Since joining Sonar Entertainment in 2016 as President of Global Distribution and Co- productions, Ellender led worldwide program sales for the studio across traditional and digital media platforms for acclaimed international series such as Taboo starring Tom Hardy, The Son starring Pierce Brosnan, and award-winning Das Boot. Since becoming CEO of Sonar Entertainment, Ellender has been pivotal in the development and production of Jordan Peele’s Hunters with Amazon Prime, Jon Favreau’s Alien Xmas with Netflix, and Stephen King’s three seasons of Mr. Mercedes on Peacock.

Earlier in his career, Ellender was CEO of Fremantlemedia Enterprises (FME) and served on the board of directors of Fremantlemedia Group. He joined the company as Managing Director in 2001 and then promoted to CEO in 2006. He is also held senior positions as Managing Director, Europe for Universal Studios Television Distribution, and PolyGram Filmed Entertainment (PFE) where he served as Global President of TV and had a seat on the PFE Board.