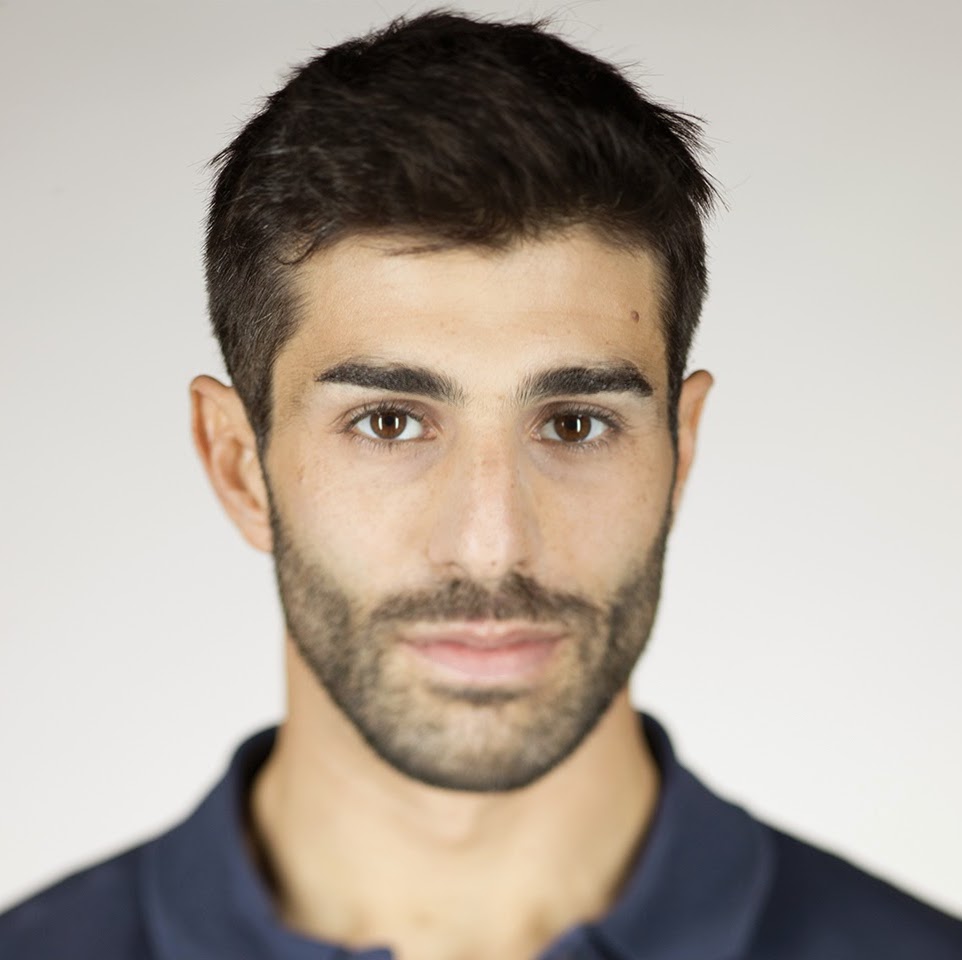 After a degree in Classical Philology, in 2007 Davide started working as a writer and producer for the Turin based company Sgi, where he created the docu-series “Anni Spietati” (“Ruthless years”), for the programme “La Storia Siamo Noi” (Rai Educational). “Anni Spietati” also became a book, published by Laterza Editore.

In 2011 he produced the Tv format “London Inside”, showing the transformations of the British capital for the Olympic Games (DirecTv, NatGeo Adventure). In January 2015, together with Alessandro Carroli and Diego Volpi, he took over EiE film, where he manages docu-series and factual Tv productions.