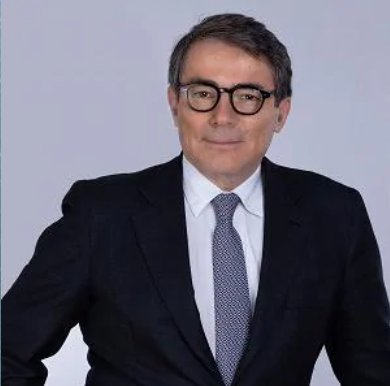 Journalist, writer and producer, political science studies, has developed a career in a vast variety of editorial contents both as independent producer and for RAI in the fields of documentary, news, in depth-programmes. He has studied and wrote about economy of broadcasting, and directed Eutelsat Award Prix for many years. He has extensively covered war zones, Afghanistan, Iraq, Libya producing both news bulletin and awarded reportages and documentaries such as “Matteo Ricci: In the Heart of China” (2011 RAI-CCTV9); “Back to Iraq”; “Paolina e le altre” (Galleria Borghese restoration, 1997); “A Sea of Death” (The ecological disaster of Aral sea, 2000, won Special Jury Price at Fipa); “Hindukush. The Never Ending War, (Afghanistan) 2010. He has been advocating the birth of RAI Documentary, which he directs since January 2020.