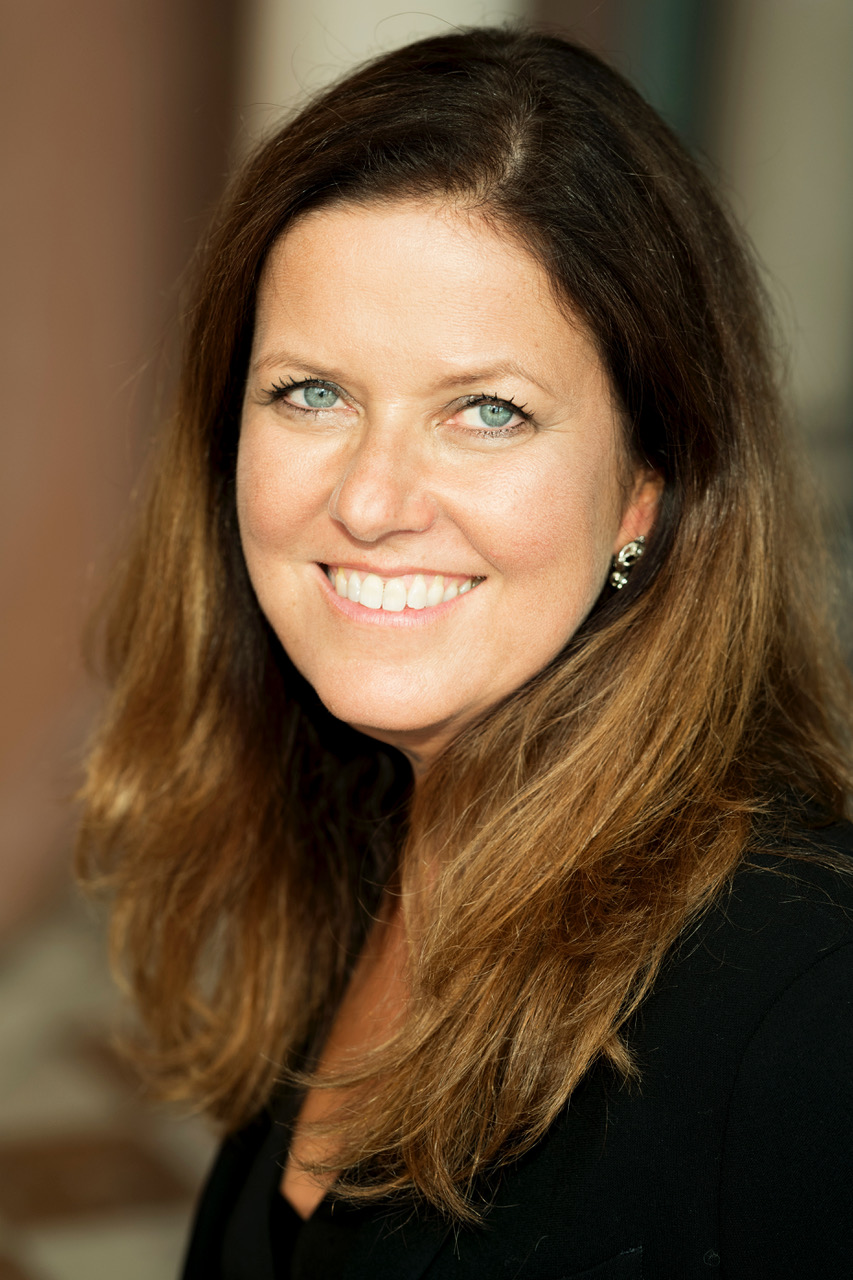 Tinny Andreatta is Vice President of Italian Netflix Original Series and leads the team that develops and creates Italian original series for Netlifx’s global entertainment service.
Before joining Netflix, Tinny has worked for 25 years in Rai, where she held numerous important roles. Amongst others, Supervisor of Rai 1 Cinema and Fiction’s programming, and Supervisor of all Coproductions and TV series for Rai Fiction – before being nominated, in September 2012, director of Rai Fiction, the division responsible for producing and co-producing 500 hours of TV series, mini-series and TV movies for the three main Rai Channels and Ray Play Platform.
Amongst the prime-time successful italian series series she signed there are Il Commissario Montalbano, I Bastardi di Pizzofalcone and Imma Tataranni. Others have also been sold internationally, like Il Cacciatore, Rocco Schiavone, La Linea Verticale. Other coproductions aimed at the global market are Medici, L’Amica Geniale, Il Nome della Rosa.
Three years ago, together with France Television and Zdf, she created The Alliance, a deal between the three main public Broadcasters of Continental Europe to produce quality TV projects.
Tinny started her career in 1990, working for Academy Pictures, an important distribution company for independent quality European and US movies.