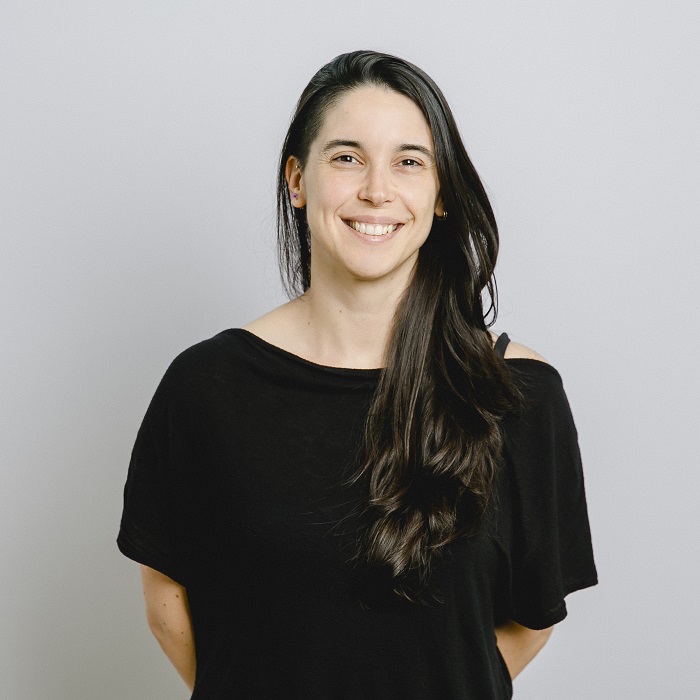 Passionate about video games from an early age, Elisa graduates in Computer Science from the University of Genova (DISI). During her postgraduate studies, she begins working as a freelance game developer, mainly in the creation of Flash games, dealing in particular with artificial intelligence and pathfinding, user interaction, and level design.
In 2008 she founds, together with some university classmates, Foofa Studios, where she works as a programmer first and then as a producer and business development manager.
In 2013 Foofa Studios teams up with actor and director Flavio Parenti and creates Untold Games with the aim of developing games designed for virtual reality with a strong storytelling component. Untold Games’ first VR project is the adventure game Loading Human: Chapter 1, successfully funded on Kickstarter first, then released among the titles available at launch for Sony’s PlayStationVR in 2016.
Among the pioneers of consumer VR, Untold Games currently develops videogames for all platforms, immersive experiences for entertainment, and VR/AR/MR solutions for corporate clients.
Today Elisa is Untold Games’ head of studio and oversees the development strategy of the company.