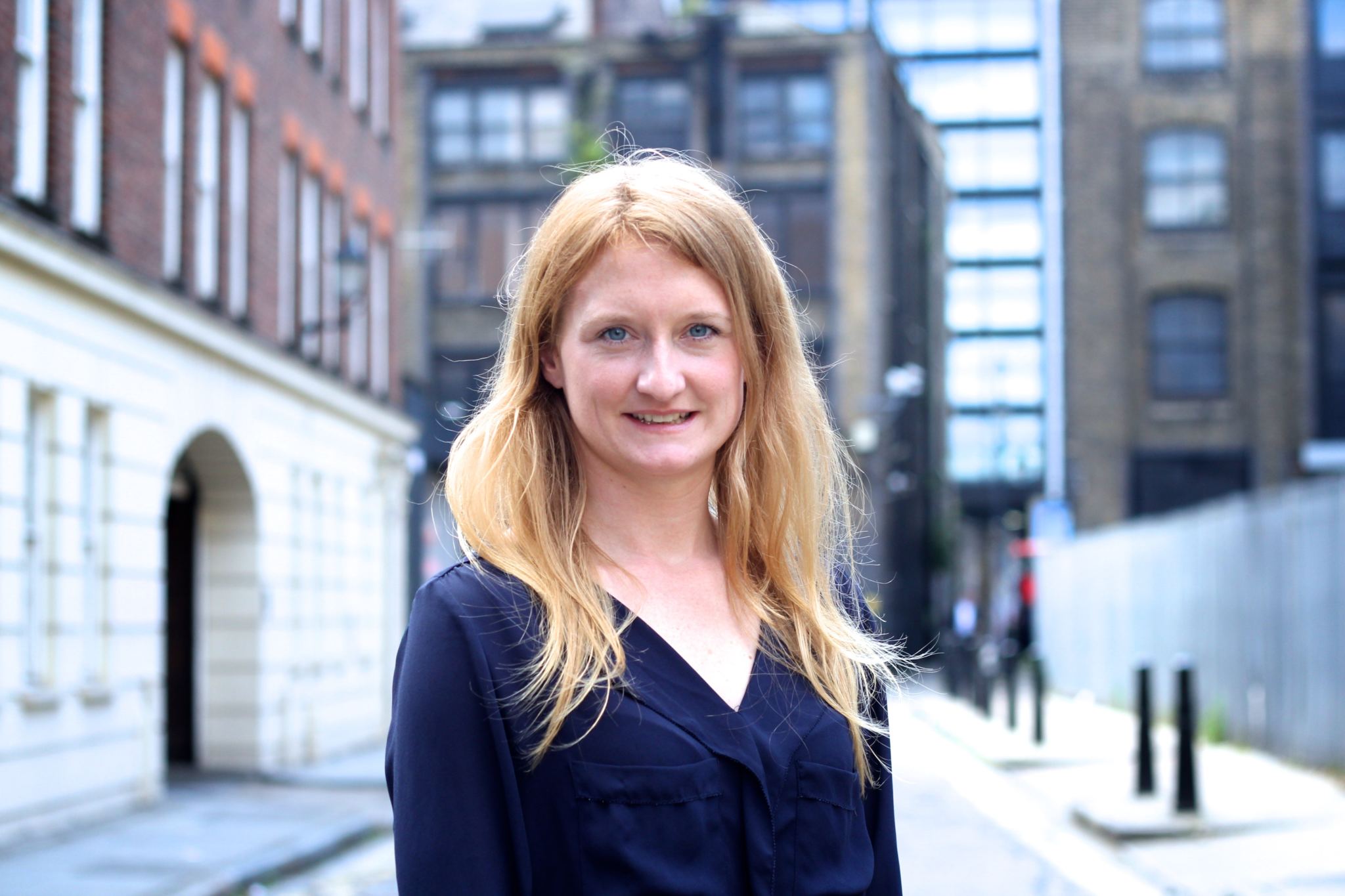 Emily Morgan set up Quiddity Films to produce a unique and diverse slate of feature films with partners across the world. In 2018, Emily was awarded a BAFTA for Outstanding Debut for the company’s first feature film production, I Am Not A Witch, written and directed by Rungano Nyoni. The film screened at Cannes, TIFF and Sundance, was nominated for an Independent Spirit Award and won three BIFAs. Emily’s next release, Make Up, by Claire Oakley, was made through the iFeatures scheme and recently distributed by Curzon in the UK to great critical acclaim. Her next completed productions are Supernova by Harry Macqueen, starring Colin Firth and Stanley Tucci, and Do Not Hestitate by Sharriff Korver, through Lemming Film in the Netherlands. Emily is a graduate of the NFTS producing MA, a recipient of the BFI Vision Award and a member of ACE Producers.