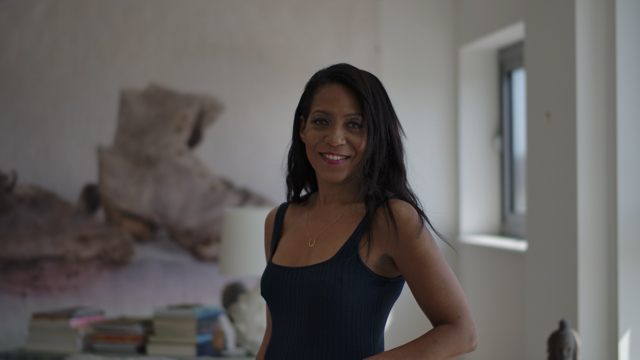 With over 20 years of experience in scripted entertainment, Erica is an international acquisitions, packaging and financing expert. After working as an investment banker and receiving her MBA from Harvard, she began her film career as an international acquisitions executive at HBO, followed by roles at Fox and BMG. Erica wrote the business plan and raised funding for the Shine Group, where she served as General Manager. She was then head of international acquisitions for UIP in London and K5 in Germany. As her career shifted into originally scripted television, Erica was one of the first executives to leverage independent film packaging in the direct to series model. She was a mentor at the Sundance Episodic Story Lab as well as a Film Professor at the Media Business School in Spain and at John Hopkins University. Erica is an Executive Producer of the TV BBC/FX series Taboo starring Tom Hardy and on the Amazon documentary Halston. She is currently a Creative Partner at Impact X Capital Partners.