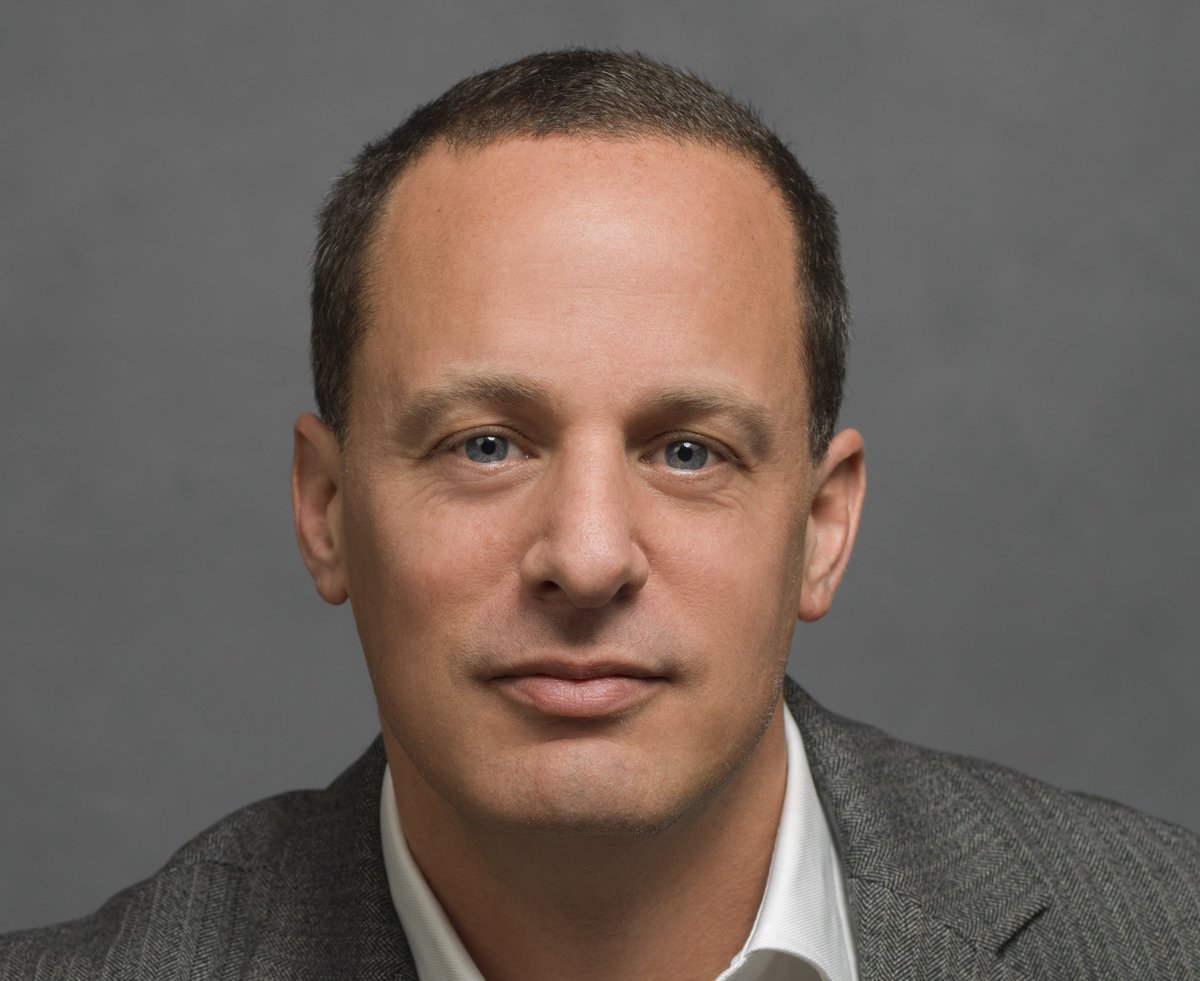 Prior to found Wild Sheep Content, Erik Barmack was Vice President, International Originals at Netflix, where he oversaw original series in Europe, Latin America and India including Élite and La Casa de Papel (Spain), Dark (Germany), Sacred Games (India), 3% (Brazil), and The Witcher (Poland) starring Henry Cavill. At Wild Sheep, Erik has put seven projects into development at four different platforms over the last six months, mostly with an international focus. MediaPro, one of the largest producers of television in Europe, is a lead investor in his new company.