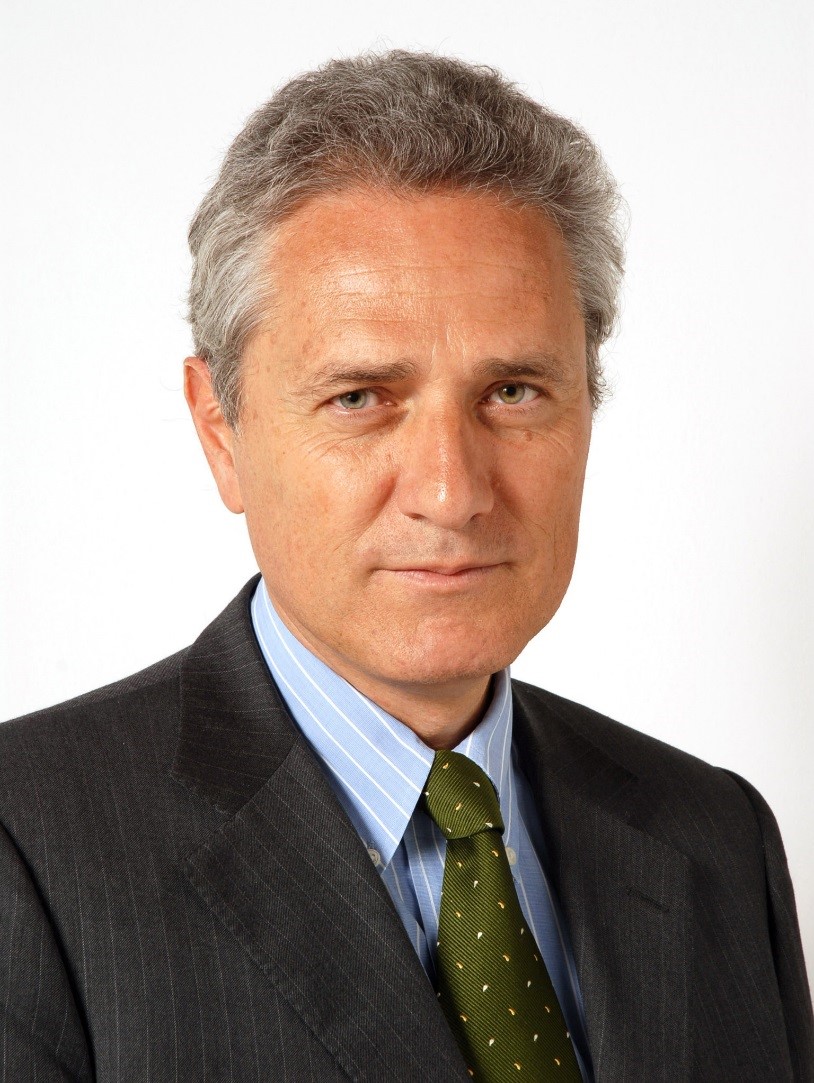 Francesco Rutelli (Rome, 1954) is the President of ANICA, the Italian Association of Film, Audiovisual and Multimedia Industries. He acts to support and develop the industrial ecosystem and the process of internationalization of Italian film and audiovisual companies. He supports the mission of the Association to promote the transformation of the industry, protect contents, foster the creative economy.
During his political career, until 2013, he was the first Mayor of Rome (1993-2001) directly elected by citizens, with the widest consensus ever. Elected to the Chamber of Deputies (5 times, between 1983 and 2008), to the European Parliament (1999-2004) to the Senate of the Republic (2008-2013). Minister of the Environment and Urban Areas during the Ciampi government (1993); Deputy Prime Minister and Minister of Culture during the Prodi II government (2006-2008). He created (Venice, 2020) the Soft Power Club, with the participation of Culture, Institutions and Business global leaders. Actively engaged in the fields of multilateral cooperation; environmental global issues; protection and restoration of Cultural Heritage. As ANICA President, he is co-responsible of MIA (International Audiovisual Market), the promoter of the international “Videocittà-Videocity” event (Rome 2018-2020), and founder of ANICA Academy.