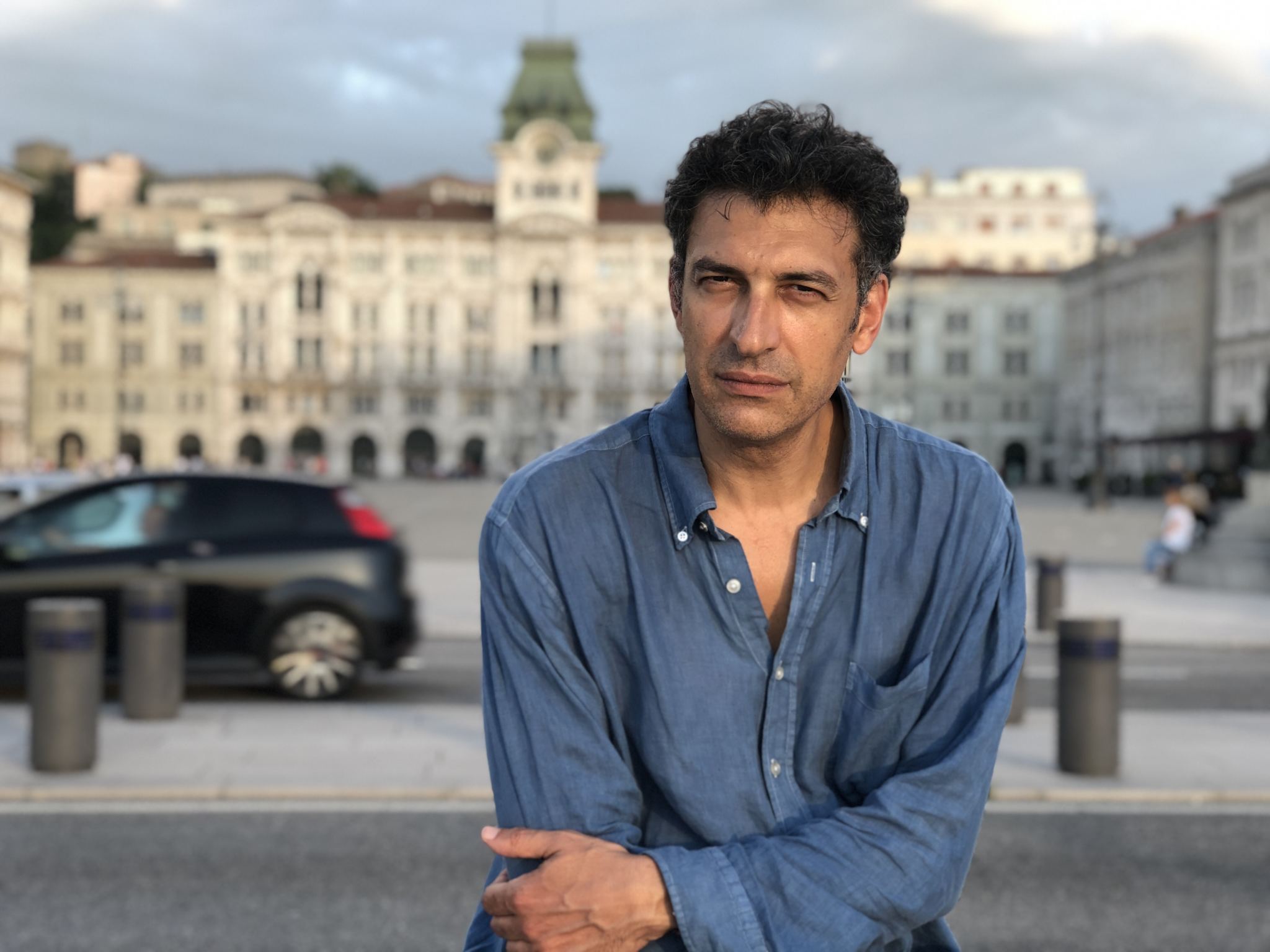 Francesco Siciliano, born in Rome 52 years ago, is an Italian actor and director and producer. After graduating from the National Academy of Dramatic Art, he begins to collaborate with the main Italian theatrical institutions, from the Teatro Stabile of Turin to the Theater of Rome, Teatro Stabile of Parma, Piccolo Teatro di Milano and others. In the cinematic industry he worked, among others, with Bernardo Bertolucci, Ettore Scola (for “La cena” he won the silver ribbon ex equo for best supporting actor), with Mimmo Calopresti, Marco Tullio Giordana and Abel Ferrara. He has also participated in numerous television dramas.

As a director he worked on some contemporary comedies for the theater, various short films of which “Otello atto quinto scena seconda” presented at the Venice film exhibition. “Aspettando il treno” was the winner of numerous international awards including Capalbio cinema and Montpellier. For two years he directed the end of season review of the Eliseo Atti theater. Francesco Siciliano has produced for the cinema LA SANTA with RaiCinema, and, with Sony Music, the musical Hip Hop ZETA.
In 2009 he founded Panamafilm with Riccardo Brun and Paolo Rossetti, he wrote, produced and directed many television formats, including “Stato Civile” for Rai3 winner of the Diversitylab Award, and also for Rai3 the transmission “Non ho l’età” a series of about 250 documentaries still in programming, and also some broadcasts for Discovery group.

Between 1993 and 1995, at a very young age, he oversaw the artistic direction of “Atti di fine stagione”, a review of the Teatro Eliseo in Rome of contemporary dramaturgy. Between 2016 and 2019 he directed the international student film festival “Mostra do Cinema Italiano” in Campinas (San Paulo) in Brazil.
He wrote the book ““Dal Cavallo alla Farfalla” with Carlo Rognoni on the radio and television reform and with Riccardo Brun and Paolo Rossetti “Quando meno te lo aspetti” and Longanesi.
He has been a director of Moda Cine Lazio, and of the Roma Lazio Film Commision. Collaborate with some newspapers.