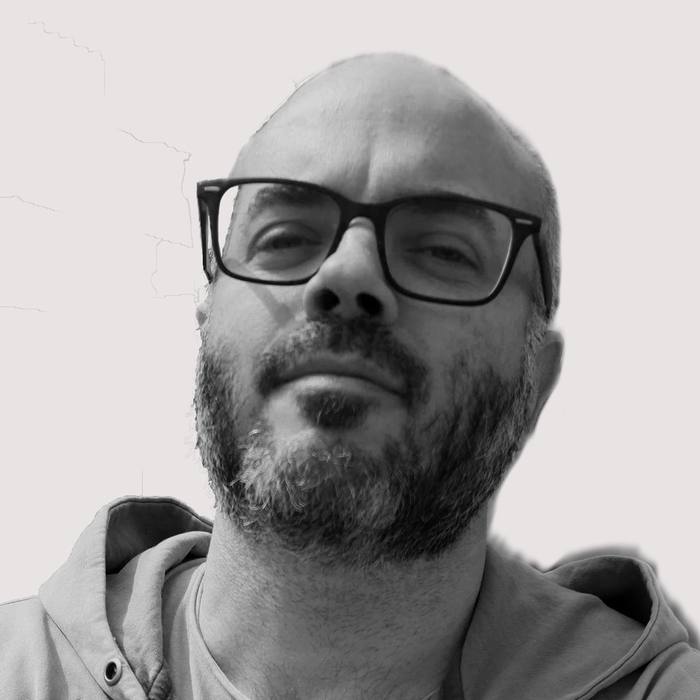 Kino Produzioni has been run by Giovanni Pompili since 2011.
Giovanni has a background in filmmaking and media studies.
He took over as head of Kino Produzioni in 2012, changing the company’s core business from TV service production to cinema production company.
Since then from its Rome headquarter, Kino reaches out towards international partners and filmmakers to support stories that expand the meaning of being human.
Kino is working to develop a new generation of emerging talents and is often co-producing with international production companies, it’s latest works were presented at A-List international film festivals.
He has worked with such emerging talents as Carlo Sironi, Ali Asgari and Farnoosh Samadi and now is now co-producing the new films by Carla Simòn, Aga Woszczyńska and Cristina Picchi.
As a main producer, Giovanni is currently raising financing for “La Bella Estate” by Laura Luchetti and “Delta” by Michele Vannucci.
Giovanni is regularly teaching video production at IED – Istituto Europeo del Design and in the last years he has been holding lectures and classes on production filmmaking, international co-production and project development for different Film Commissions, Funds and Festivals.
He has also been consulting projects at First Cut Lab, Full Circle Lab and other international development initiatives.
Giovanni is a member of Eave, Berlinale Talents, Eurodoc and TFL Alumni.
He has been involved in Fair Trade and NGO’s and thanks to that he always promotes green set policy and CSR. After playing rugby for 15 years he is convinced of the importance of teamwork.