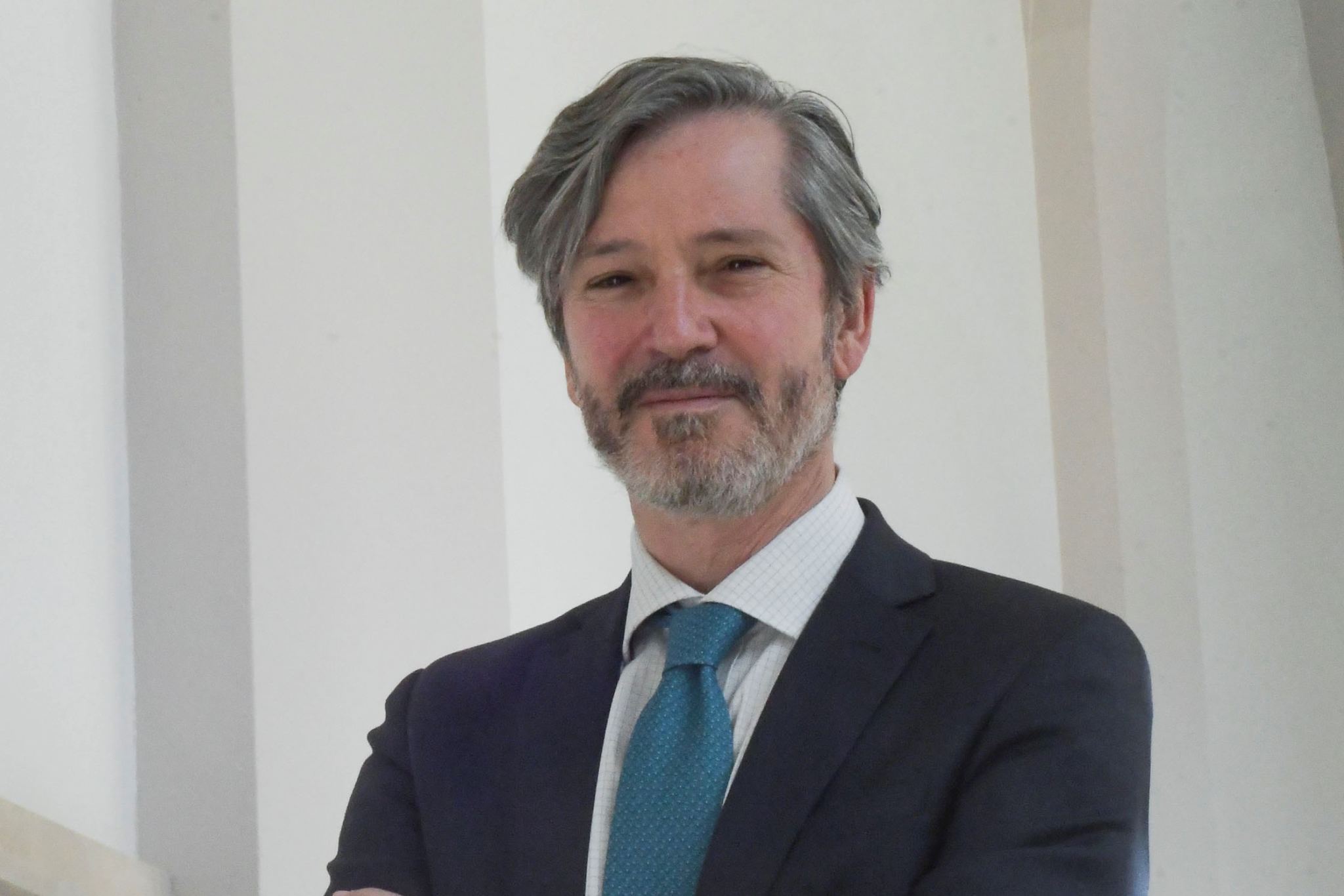 He is Director for Media Policy at the European Commission, since 2016. His Directorate is in charge of: Copyright law (prepared and negotiated the reform of the European copyright regulatory framework), Broadcasting law (updated and negotiated the audiovisual media services regulatory framework); the MEDIA programme (which provides financial support to the European Audiovisual industry and the fight against online disinformation – now implementing the European strategy on countering fake news and disinformation).
He was previously in charge of the Directorate responsible for the elaboration of the European Data Strategy.
In his former positions at the European Commission, he supervised and directed the elaboration of the European Cybersecurity Strategy and a European law on network and information security.
He worked many years in the Antitrust and Consumer Protection departments of the European Commission. As a result he has acquired extensive proven experience in handling complex merger, State aid cases and knowledge of consumer law.
Before joining the Commission he worked for four years (1989-1992) as an associate in an international law firm in Milan, dealing mainly with commercial law and competition law.
He is the author of several publications mainly in English law magazines. He teaches media law to master students at the Bocconi University in Milan and gives lectures and presentations on European law at several European universities.