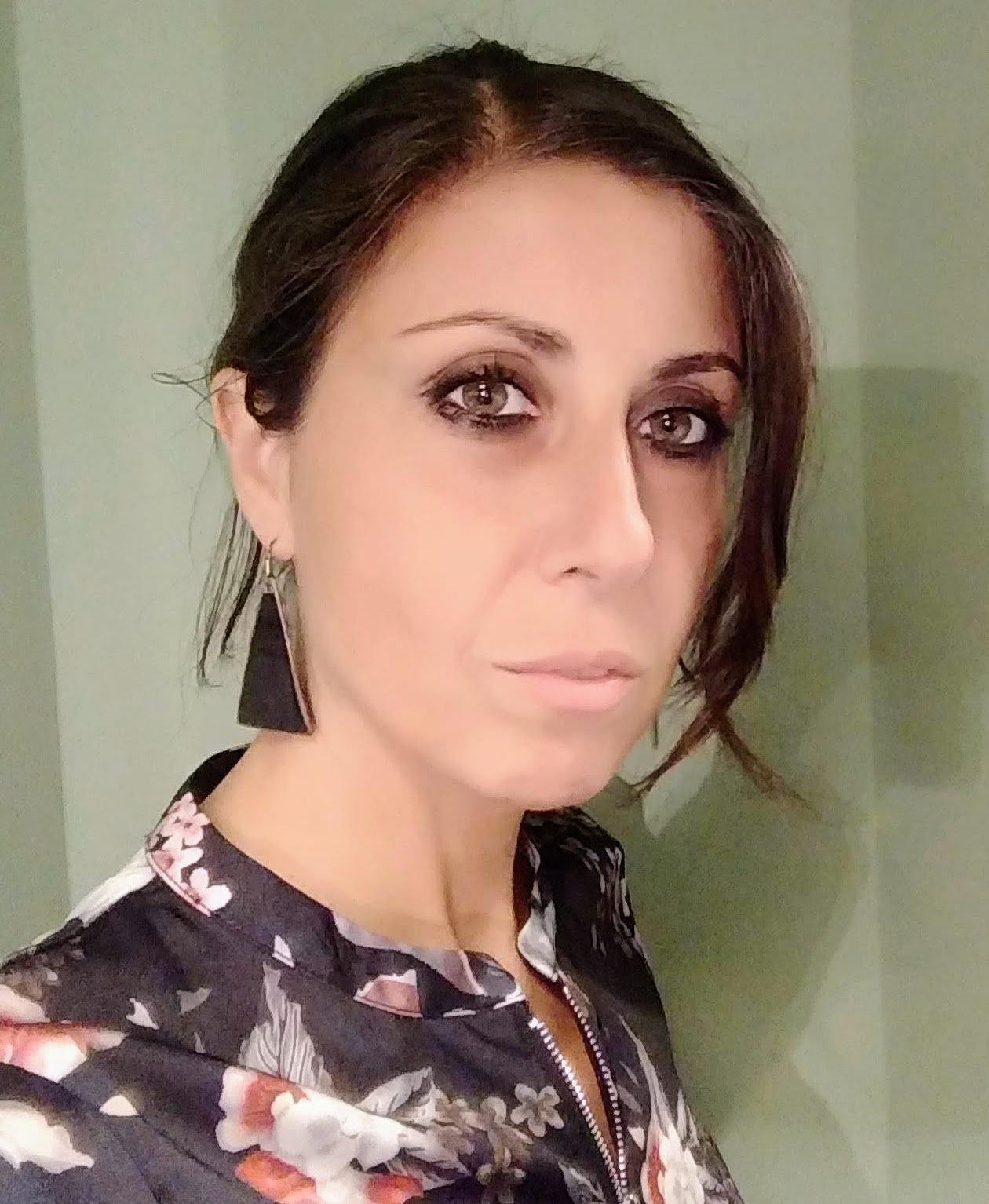 Iole Maria Giannattasio is responsible for international activities, legal support and the research unit within the technical secretariat of the Direzione Generale Cinema e Audiovisivo of the Italian Ministry of Cultural Heritage and Activities and Tourism, MiBACT.
Iole represents Italy to Eurimages – European Cinema Support Fund, to the European Audiovisual Observatory, to EFARN – European Film Agencies Research Network and to EWA – European Women Audiovisual Network.
Iole is the author of several publications on audiovisual film industries and markets and she is a collaborator of the Film Magazine 8 ½ – numeri visioni e prospettive del cinema italiano, published by Istituto Luce-Cinecittà.
She was a member of the team established by DG Cinema e Audiovisivo for the administration of the new tax incentives for film industry in effect since 2009.
From 2004 to 2009 she worked as media analyst at Cinecittà Holding S.p.A’s Osservatorio Italiano dell’Audiovisivo and then at Cinecittà Luce S.p.A.’s Centro Studi.