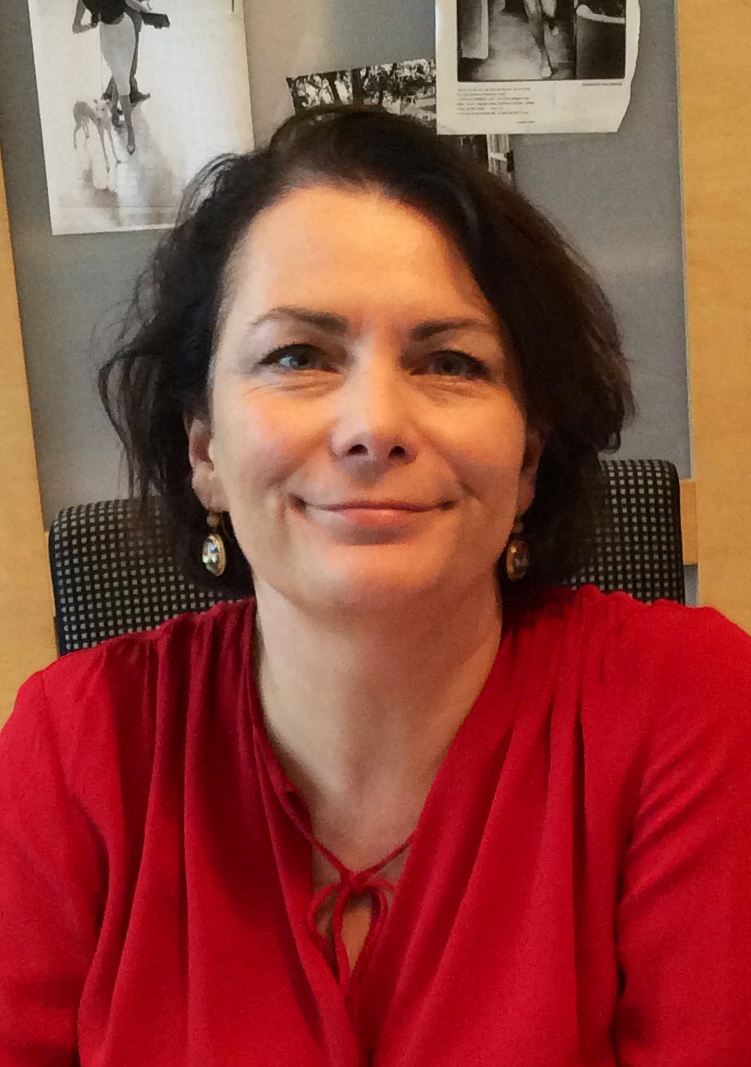 Film Distribution is the intermediary between director and producer and the public. Curating a lineup is challenging, but satisfying coming from the riches our hugely different film cultures offer every year. Prokino’s selection is auteur driven, giving audiences the possibility to explore and discover.
From Almodóvar to Frears, via Haneke and Herzog, through Jeunet, Leigh and Loach, Matteo Garrone, Nanni Moretti, François Ozon, Paweł Pawlikowski, Thomas Vinterberg, Steve McQueen, Danny Boyle and Dani Boon and Tom Tykwer – these are just some of the names Prokino has been privileged to work with. They also were happy to offer films by Maren Ade, Andrea Arnold, Susanne Bier, Valérie Donzelli, Anne Fontaine, Marjane Satrapi, Lone Scherfig and Emily Atef among many others. Upcoming are Viggo Mortensens’s Falling and James Erskine’s Billie.
Ira von Gienanth has been a long-time board member of The European Producers Club and the European Film Academy.