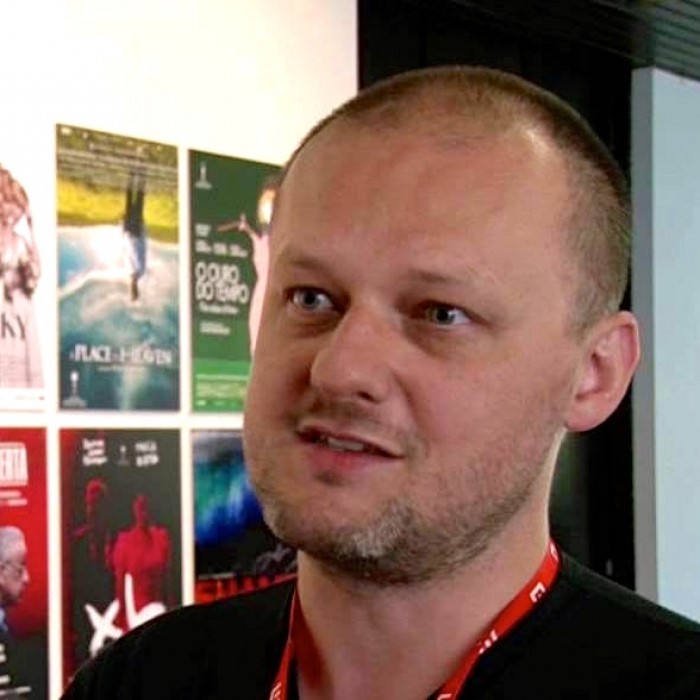 Jakub Duszynski is a film distributor, festival programmer and a former co-president of Europa Distribution, currently a board member. For the past 19 years, he’s been head of acquisitions and the creative director for Gutek Film, Poland’s leading art house company. Jakub Duszynski was also for many years Programme Director of Poland’s major film festival New Horizons. He is a member of Lux Prize selection committee and European Film Academy.