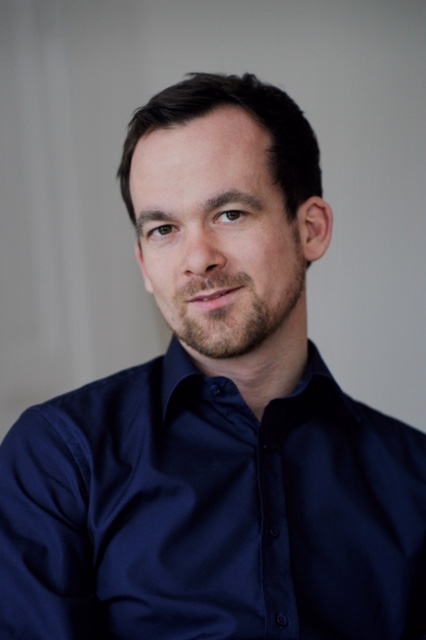 From 2002 to 2009 Jonas has been the CEO of the film production company Kinoherz.
In 2010 he joined Komplizen Film as a producer, since 2014 as a shareholder and managing director. He produced, among other films, TONI ERDMANN by Maren Ade which (Cannes competition in 2016, nominated at the Oscars in the Foreign Film category), WESTERN by Valeska Grisebach (Un Certain Regard, Cannes 2017), A FANTASTIC WOMAN by Sebastián Lelio (Oscar in 2018 for Best Foreign Film). Jonas is a member of the ACE Networks and EAVE, as well as of the German, European and BAFTA Film Academy.