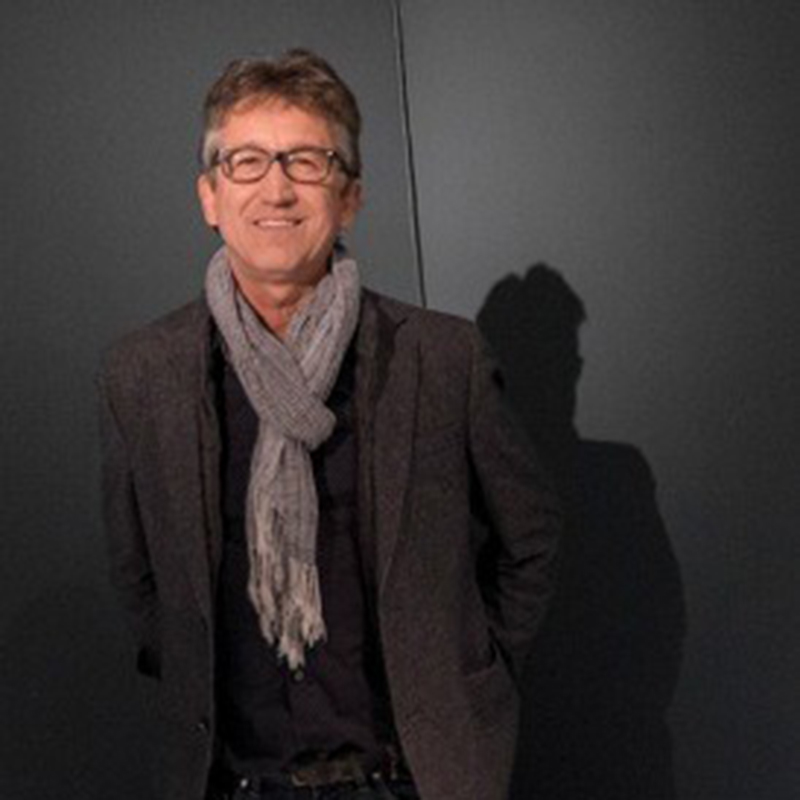 With a degree in Communication Arts and Sciences from the University of Liège, Joseph Rouschop created Tarantula Belgium in 1996. He produced his first documentaries and short films and in 2002 Bénédicte Liénard’s first feature film Une part du ciel, presented in official selection at the Cannes Film Festival. Since then, he is driven by the wish to safeguard the authenticity of the filmmakers with whom he was working.
Tarantula has been contributing to the vitality of Belgian cinema production with films like Pompei by Anna Falgères and John Shank (TIFF 2019 and Berlin 2020), Bitter Flowers by Olivier Meys, Baden Baden by Rachel Lang, All cats are grey by Savina Dellicour, with less recent films such as Private Property by Joachim Lafosse, Last Winter by John Shank. Tarantula is also very involved in international co-productions: with Italy: Nico, 1988 by Susanna Nicchiarelli (Mostra– Orizzonti 2017), Children Of The Night by Andrea de Sica, Il Primo Re by Matteo Rovere and Miss Marx by Susanna Nicchiarelli (Mostra– official selection 2020), with France: Girls of the Sun by Eva Husson, Neither Heaven Nor Earth by Clément Cogitore, as well as Pasolini by Abel Ferrara.