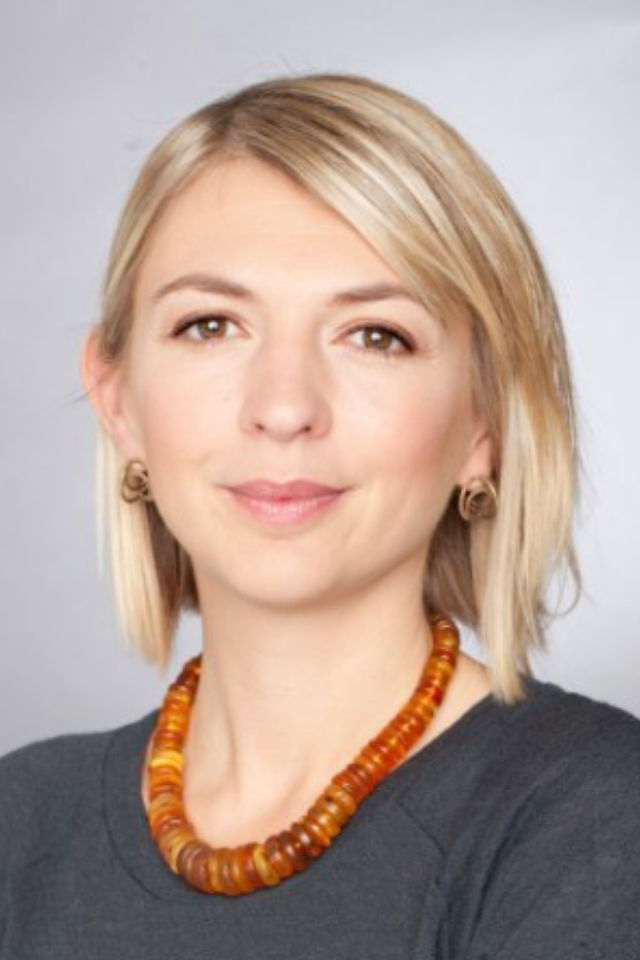 Prior to ITV Studios, Kate was Executive Producer of TV at Xbox’s EMEA Studios, where she led the European initiative to develop original and interactive TV content for Microsoft’s Xbox platform. With over 20 years experience, Kate has held several senior positions within the UK broadcasting industry, including Channel Controller of Channel 5’s sibling channels 5USA and 5*, where she oversaw the launch of shows such as Sons of Anarchy and Justified, and Senior Acquisitions Executive at Sky One.