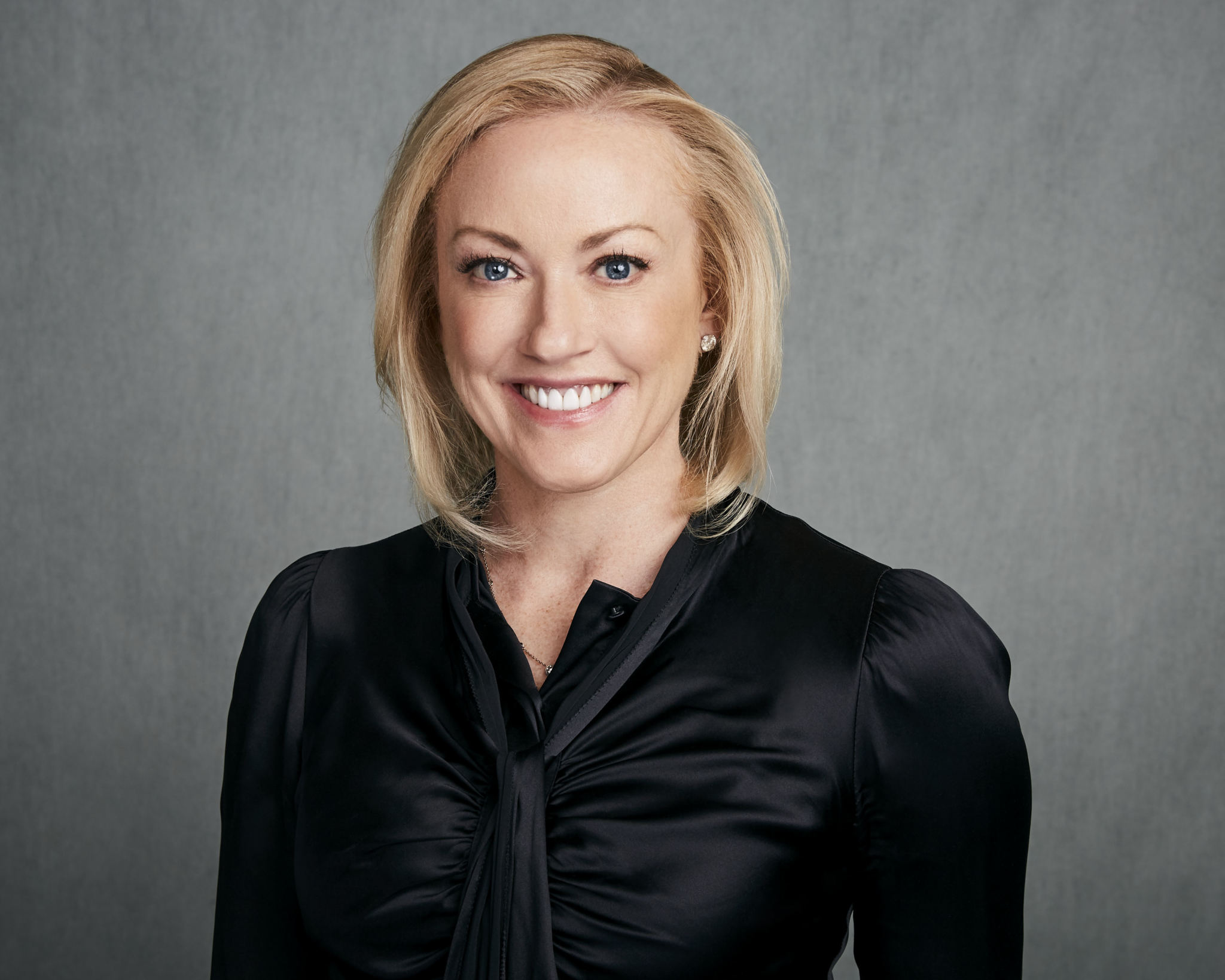 As Executive Vice President of International Programming and Programming Innovation for AMC, BBC America and SundanceTV, Kristin Jones oversees a team in charge of the creation, development and production of scripted programming from all territories outside the U.S. and select domestic projects. She is focused on identifying potential international scripted projects, including co-productions, format adaptations, series and limited-series acquisitions. Since joining AMC in 2014, Jones has overseen over 25 shows and currently has more than 30 projects in preproduction and development with creators from around the world.