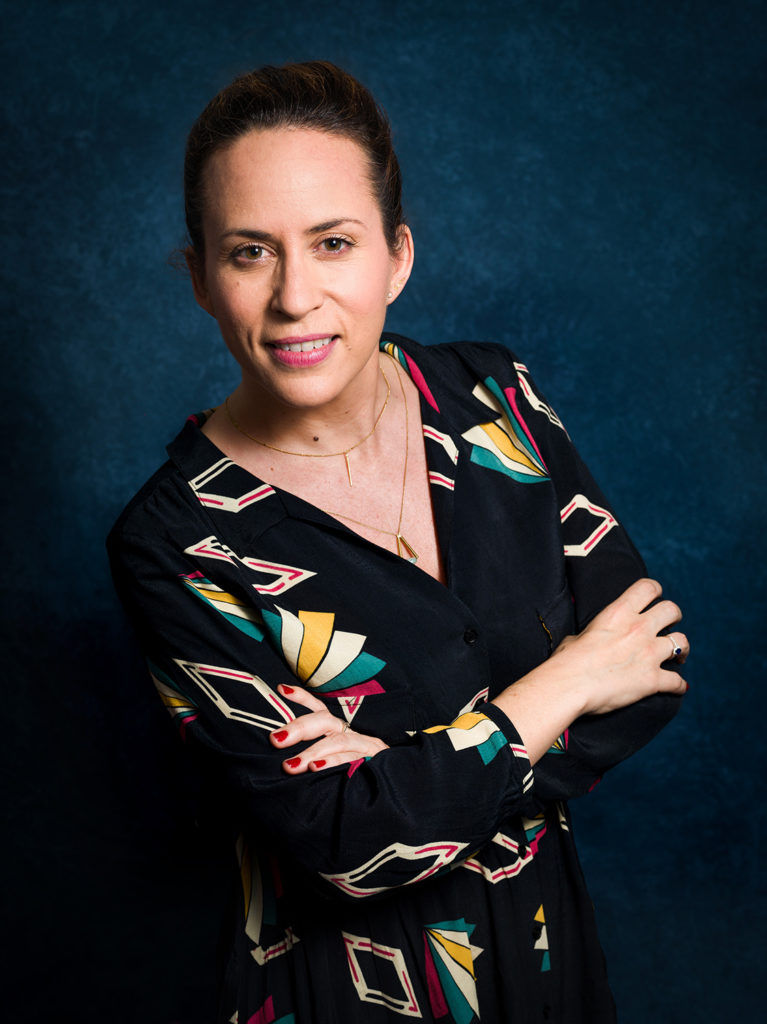 Laura Abril is Head of ViacomCBS International Studios (VIS) EMEA & Asia and Senior Vice President All Brands for ViacomCBS Networks for all markets across South Europe and Middle East.

In her role as Head of VIS EMEA & Asia, Laura Abril is responsible for content development, production and content sales across Southern, Western, Northern, Central and Eastern Europe, Africa, Middle East and Asia, which includes securing partnerships with key media stakeholders in the industry, including talent, production companies, broadcasters, streamers and more.

As SVP Brands for South Europe and Middle East, she leads the editorial teams across these markets, overseeing the full editorial strategy, including Marketing, Production and Programming.

Laura Abril joined Viacom International Media Networks in 2009, as VP of Editorial for MTV Spain; in 2014 she was promoted to VP Youth & Music Brands for South Europe, Middle East and Africa and after that she took the responsibility of Kids and Family too being promoted as SVP. She was later promoted as SVP Multi-brand for Iberia and Head of ViacomCBS International Studios Southern and Western Europe, Middle East and Africa.

Prior to VIMN, Laura was Head of Acquisition at Sony Pictures International Television for all Sony channels in Iberia. Laura started her career at The Walt Disney Company Iberia as an Acquisitions Coordinator for Disney Channel, before becoming a Sales Executive at the company’s Distribution Group.