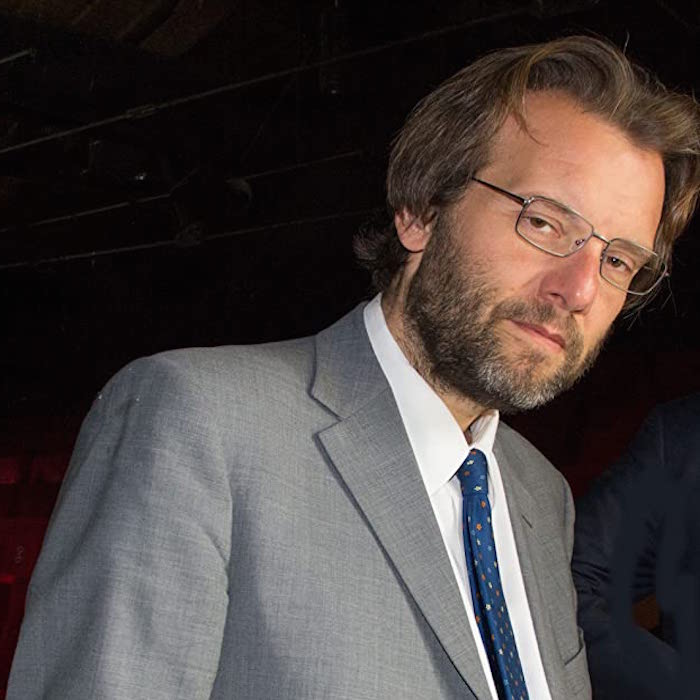 Head of Mia Doc, Marco Spagnoli has had a long career in the audio-visual sector: three-time candidate to David di Donatello, he won a special Nastro d’Argento. He is a journalist and a critic, and he has worked as  a consultant for various Festivals and international events, Spagnoli made a docufiction for Raiuno (Figli del Destino), two episodes of the series of Raitre on Oriana Fallaci and Alda Merini: he also made several documentaries distributed by American Majors with NBCUniversal, The Walt Disney Company, Viacom – Paramount e A&E Networks. He teaches Documentary at the Master in Writing at Luiss Business School and teaches a course on Cinema Journalism at the Rome Film Academy