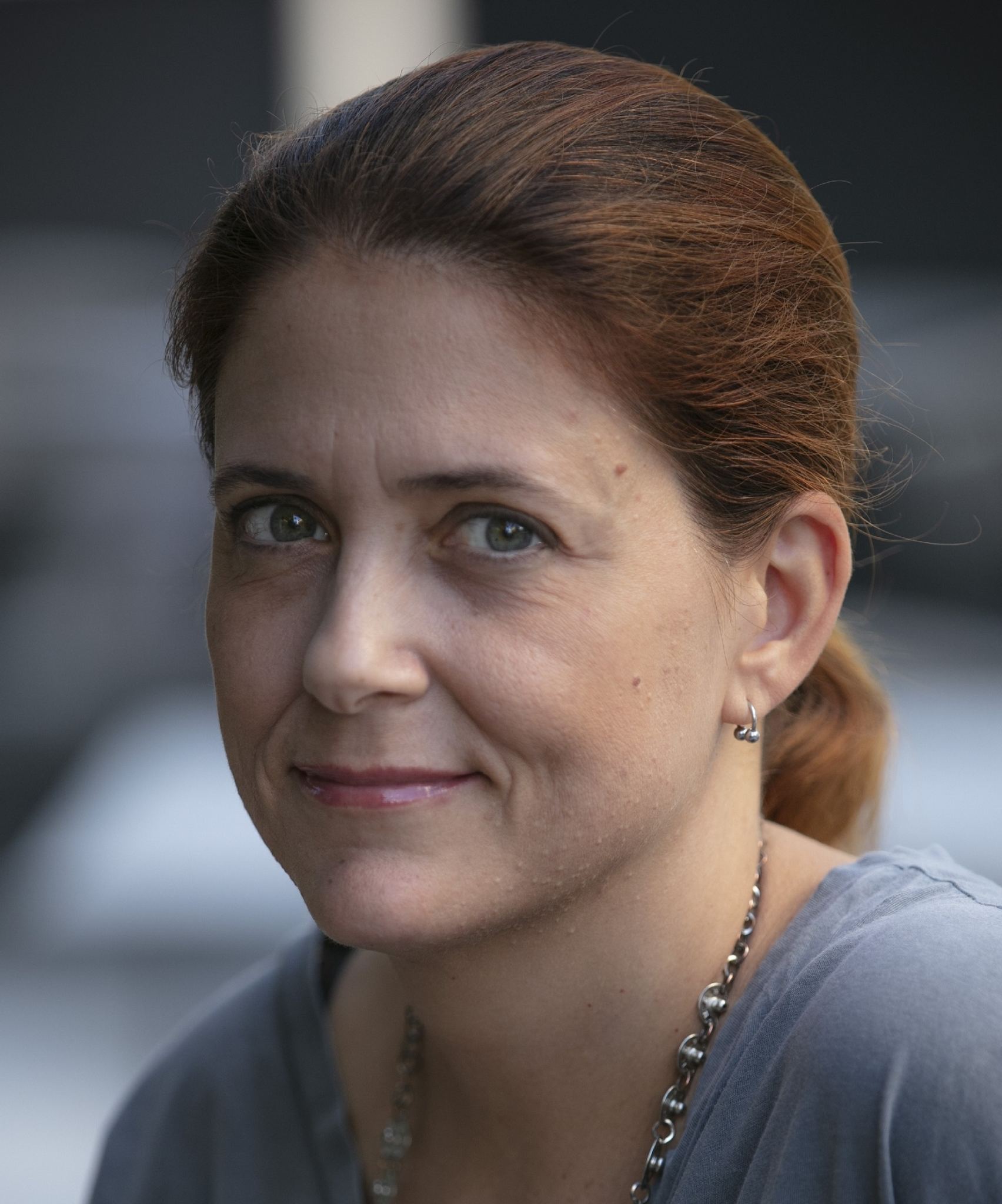 Margherita Chiti is a film buyer with a long-standing experience both in distribution and production. After a Bachelor Degree in History of Cinema from University of Bologna, and 4 formative years in distribution at Mikado Film, Margherita joined Warner Bros Italy Production Team and then, in 2007, Nanni Moretti’s Sacher Distribuzione as Head of Distribution.
At the same time, she worked as Productions Assistant for Luigi Musini’s and Roberto Cicutto’s production companies On My Own and Cinemaundici. In 2012 Margherita joined Teodora Film Distribuzione as Head of Acquisitions and TV Sales. She is now partner and General Manager. For over 10 years she’s been working as an expert for the EU Creative Europe Agency in production, distribution, online and access to markets funding schemes. Since April 2018 she’s Co-Founder and Board member of Women in Film, TV & Media Italia..