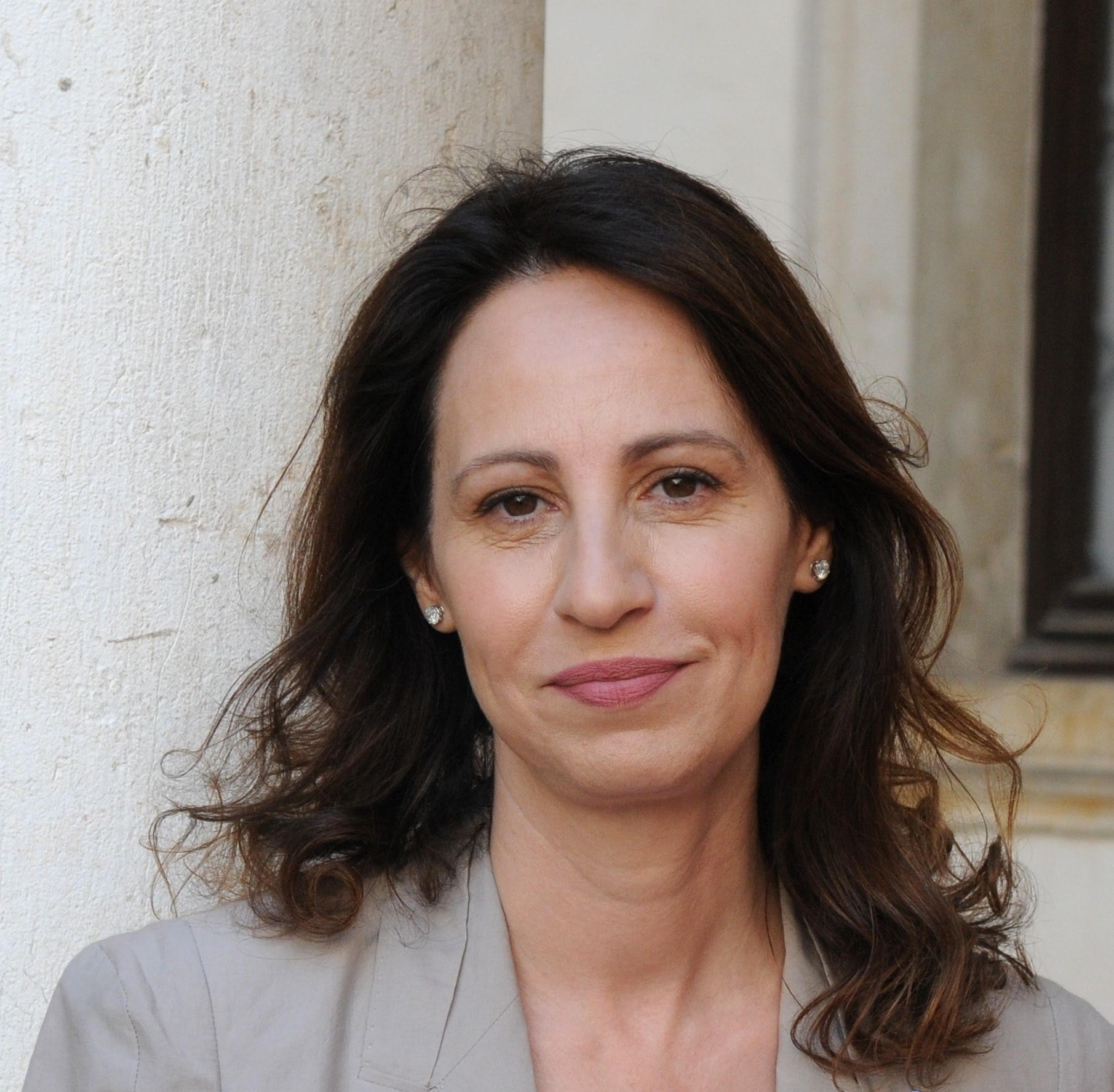 Maria Pia Ammirati is the President of the Istituto Luce Cinecittà. TV executive, writer and journalist. Born in San Giuseppe Vesuviano on July 12th 1963, she was deputy director of Raiuno, president of the Equal Opportunities Committee of Rai, manager of Uno mattina, Linea Verde, Verdetto finale, La vita in diretta and Domenica In. From July 9th 2014, she directs Rai Teche, the structure in charge of managing the RAI historical radio and television archive, while as a journalist collaborates with various magazines in the literary field.
In 2001 her novel I cani portano via le donne sole was selected among the finalists of the Strega Prize. In 2010 her work Se tu fossi qui won the Procida-Isola di Arturo-Elsa Morante Prize and the Basilicata Literary Prize in 2011; the same year she was selected among the five best for the Campiello Prize and was a finalist for the Rapallo Carige Prize for female writer. In 2013 she won the national prize of the competition managed by the Porta d’Oriente association, with the novel La danza del mondo and in 2014, she received the Rodolfo Valentino 2014 Italian Excellence Award, organized by the Rodolfo Valentino Foundation.