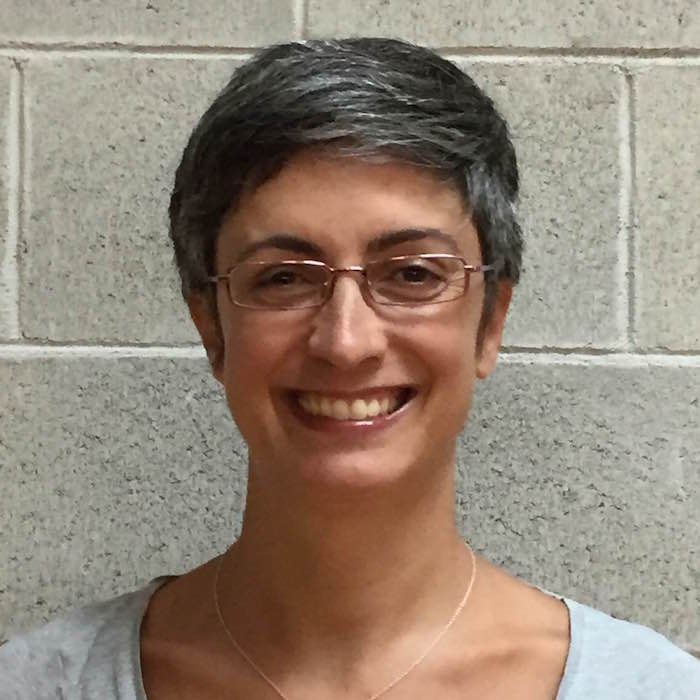 In Spain she collaborated as a journalist with the newspaper Faro de Vigo, the national tv channel TVE in Madrid, and the film magazine Fotogramas (Barcelona).

From 2005 to 2008 she worked as a production manager in the music booking agency Concerti e Produzioni, and as a tour manager with artists such as Michael Bublè, Caetano Veloso, Gilberto Gil, Vinicio Capossela, Sergio Cammariere and Roberto Benigni.

She has been working for TorinoFilmLab since its creation in May 2008, and became Managing Director in 2016.