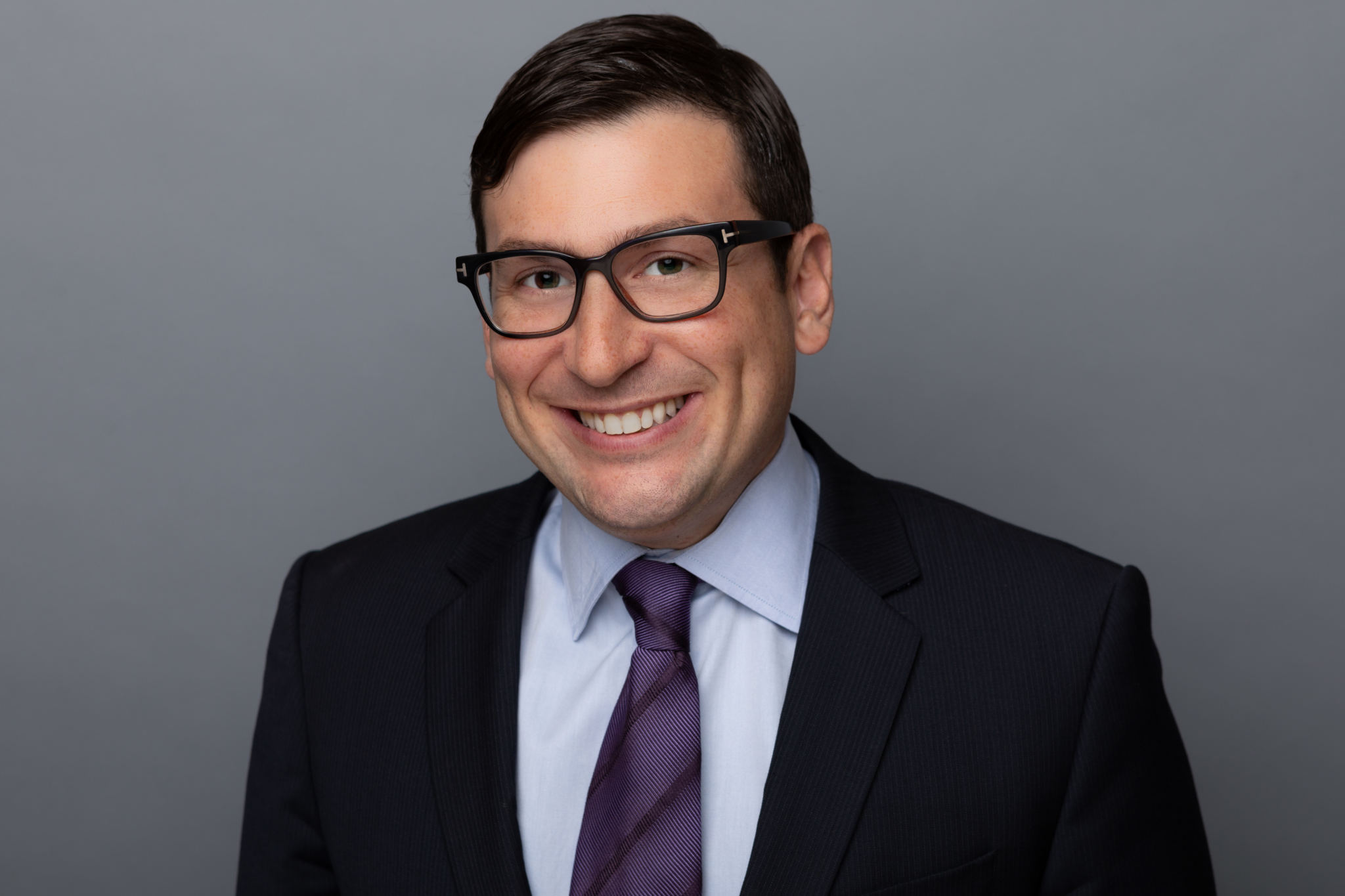 Michael Gordon is a TV Packaging Agent at the Creative Artists Agency (CAA) and also spearheads its German TV initiative. At CAA he sold Netflix’s critically acclaimed Israeli series Fauda. Michael also helped broker and package the upcoming series The Grand Hotel on ABC, Euphoria on HBO, Filthy Rich on FOX and 68 Whiskey on Paramount. Before becoming an agent, Michael began his career as a corporate litigator and graduated from Haverford College, the London School of Economics and George Washington University Law School.