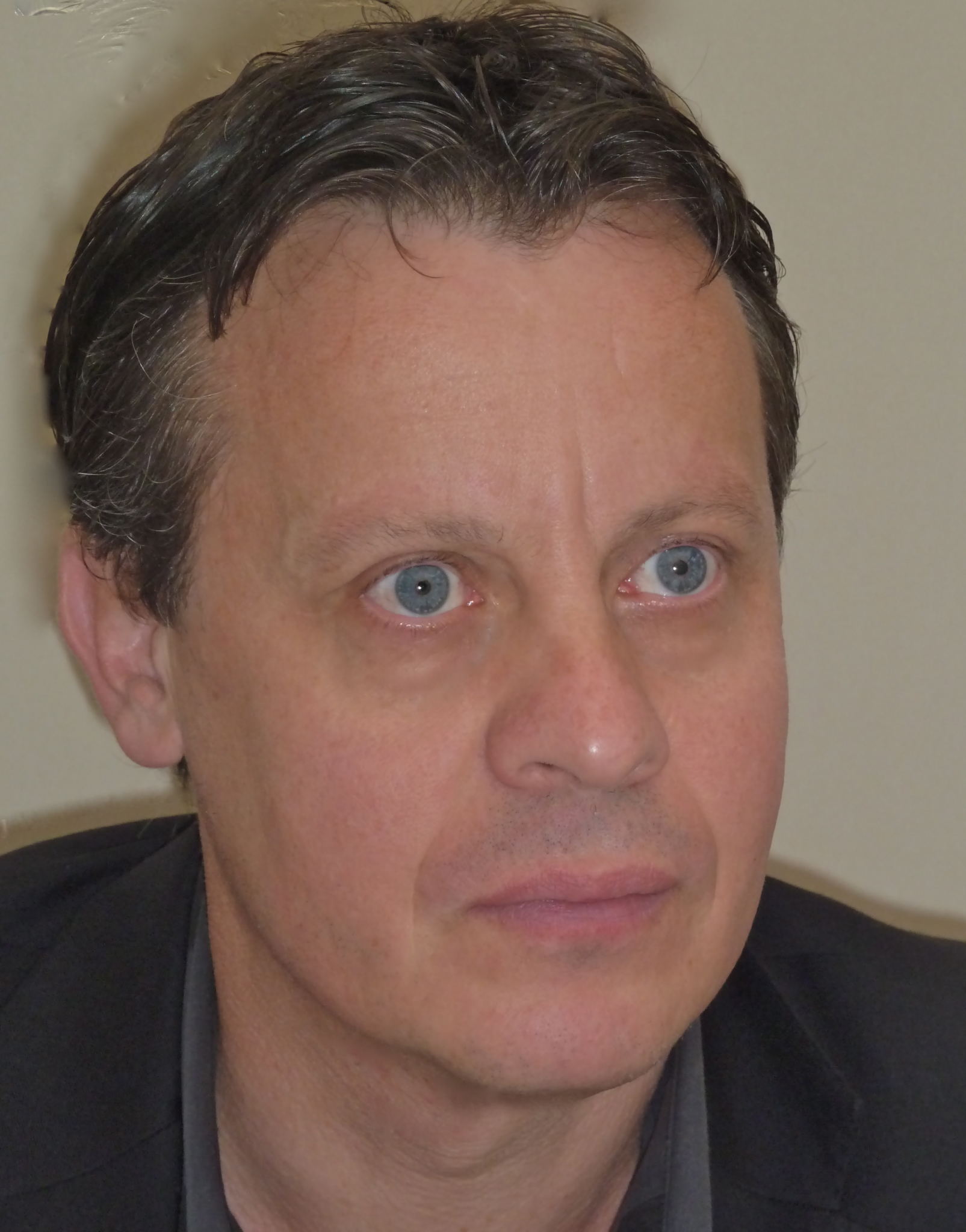 Michael Gubbins is an analyst, journalist and consultant, who has been working in the film, media and cultural sector for more than 15 years. He writes influential reports on the changing media and cultural environment in Europe; and is a sought-after and experienced moderator, keynote speaker and organiser of conferences, Think Tanks and events around the world. He has worked in more than 30 countries with organisations and businesses along the film value chain and across media sectors, including music, games and television.Gubbins was been editor of leading film and creative industry publications, including Screen International and Screen Daily, and Music Week in a 25-year career in newspapers and magazines. He was also chair of regional screen agency Ffilm Cymru Wales until 2019.