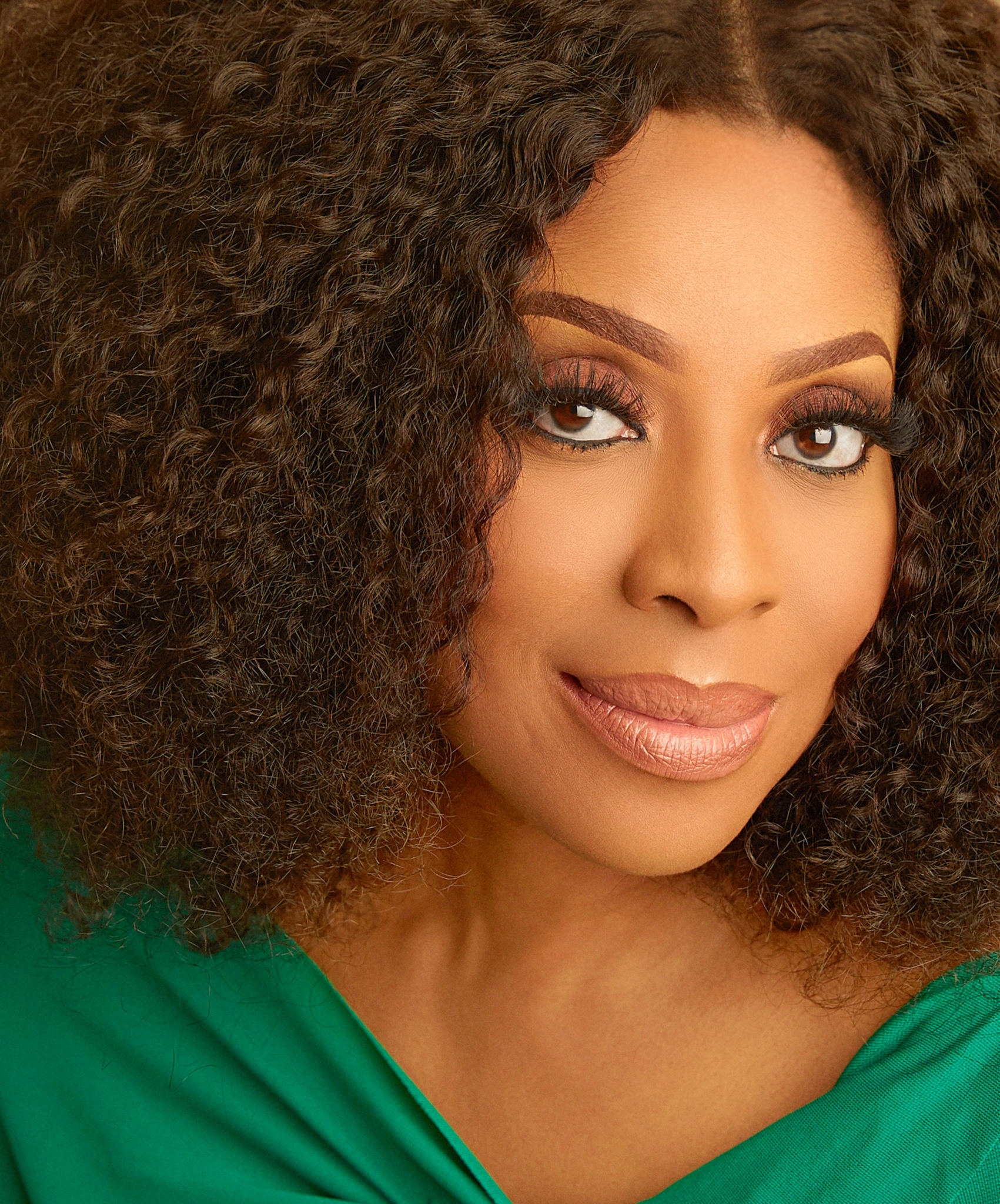 Mo Abudu launched EbonyLife TV, Africa’s first global black entertainment and lifestyle network, in 2013. Her primary goal for the channel was to create a more positive narrative around Africa. What followed was a string of aspirational TV series to include Castle & Castle, Sons of the Caliphate and The Governor amongst many others.
In her quest to change global perceptions about Africa, Abudu took the plunge into filmmaking with the creation of EbonyLife Films in 2014. Producing several blockbusters to include: Fifty, The Wedding Party, Chief Daddy, The Royal Hibiscus Hotel and in 2018, she executive produced Òlòtūré, a feature film that exposes the shady business of human trafficking in Nigeria. This film will premiere on Netflix as a Netflix Original in October 2020.
In 2018, Sony Pictures Television (SPT) announced a three-year deal with EbonyLife TV that would include co-production of The Dahomey Warriors. In 2019, AMC Networks (USA) announced its partnership with EbonyLife to produce Nigeria 2099, an afrofuturistic crime-drama created by EbonyLife. In June 2020, Netflix signed a multi-title deal with EbonyLife to create two original series and multiple branded films and a series.
As CEO of EbonyLife Media, Abudu has made her mark through various endeavors in the corporate world, and Forbes described her as “Africa’s Most Successful Woman” while CNN said she was “Africa’s Queen of Media who conquered the continent.” Abudu oversees the EbonyLife Group, which includes all EbonyLife Media assets and EbonyLife Place, Nigeria’s first luxury entertainment resort.