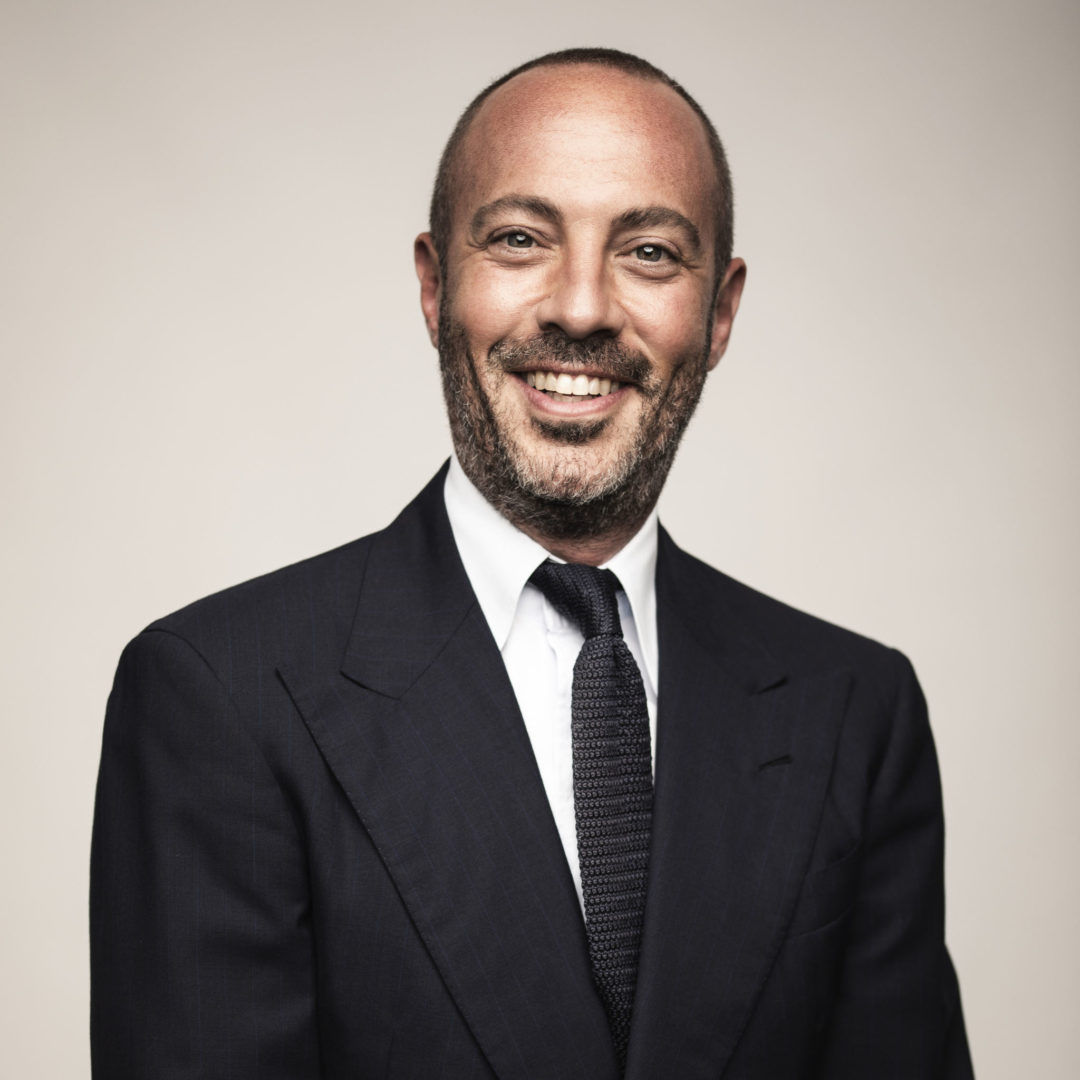 Nicola Maccanico is one of the most influential managers of the Italian Film & Tv industry. After working as European Affairs Manager at Sky Italia, he joined Warner Bros Pictures in 2004 as Marketing Director, and then has covered the role of Managing Director Theatrical from 2009 to 2016. Under his lead, Warner Bros Pictures became the first Italian distribution company contributing, among others, to important local productions.
Since December 2016, he’s CEO of Vision Distribution, the production and distribution company born from a deal between Sky Italia and five of the main italian independent production companies: Cattleya, Wildside, Lucisano Media Group, Palomar and Indiana Production. In November 2018, while still working for Vision, he rejoined Sky Italia as Executive Vice President Programming.