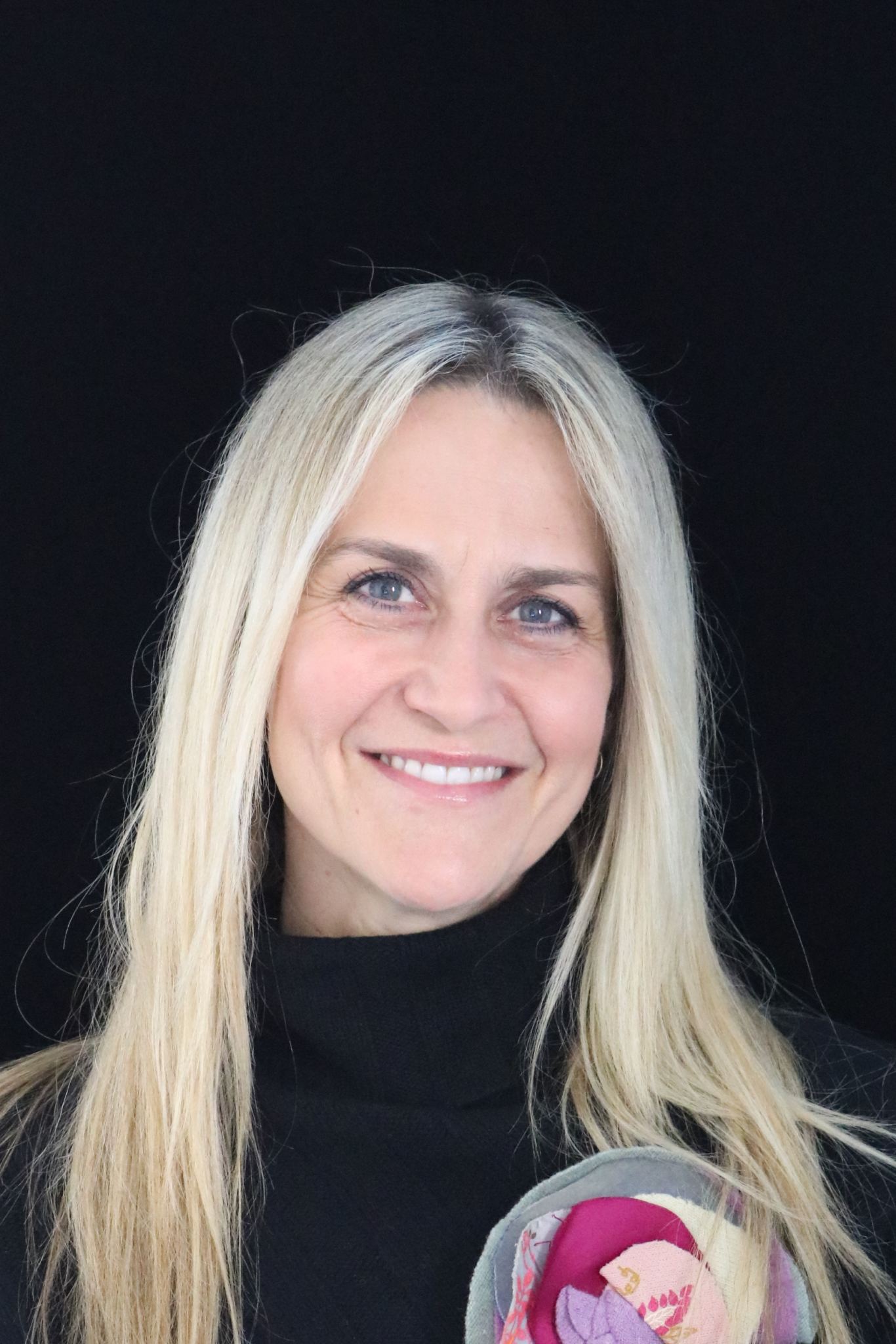 Nicole Morganti, Head of Amazon Originals for Italy, oversees the development and production of all Originals in Italy, including shows such as the first Amazon Original Italian production Celebrity Hunted – Caccia all’uomo, upcoming documentary FERRO, and already announced series Bang Bang Baby, Vita da Carlo and Dinner Club.
Morganti has nearly 20 years of experience in the entertainment industry. She was an executive producer at MTV Italia, producing music live events and live music shows such as TRL, Supersonic and helping in the startup and launch of MTV Spain and Portugal in South Europe.
Following, she joined Sky Italia, where she worked for six years supporting the launch of entertainment channels and premium content as a commissioning editor on shows including X Factor, Italia’s Next Top Model and Masterchef.
After that, she joined Discovery Italy as VP talent and productions. While in that role, she oversaw talent management, content development and original productions for four free to air Italian channels (Real Time, Nove, Dmax, Food Network) and worked on a range of projects including Bake off Italia, First Dates, Kitchen Nightmares, Ninja Warriors and Top Chef.