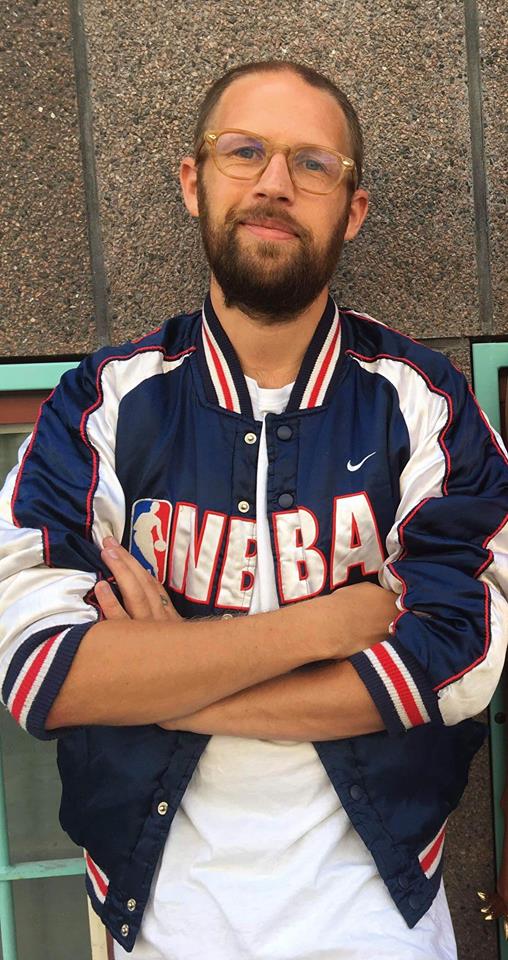 Oscar Eriksson has been working at Folkets Bio since 2014 and is Head of Acquisitions since 2018. Folkets Bio is one of the main art house distributors in Sweden and also a cinema cooperative with 15 cinemas attached to the Folkets Bio name. During the years at Folkets Bio he worked with both Folkets Bio’s short film program, Swedish documentaries and lately with acquisitions. During the years Oscar has been working with titles such as Portrait of a Lady on Fire, There is no Evil, Bait and Swedish documentaries such as Idomeni, Transistra and The Raft.
Oscar’s background is in festivals and he has worked at a number of film festivals in Sweden. He is still the festival director of Cinema Queer – Sweden’s largest LGBTQ-film festival.