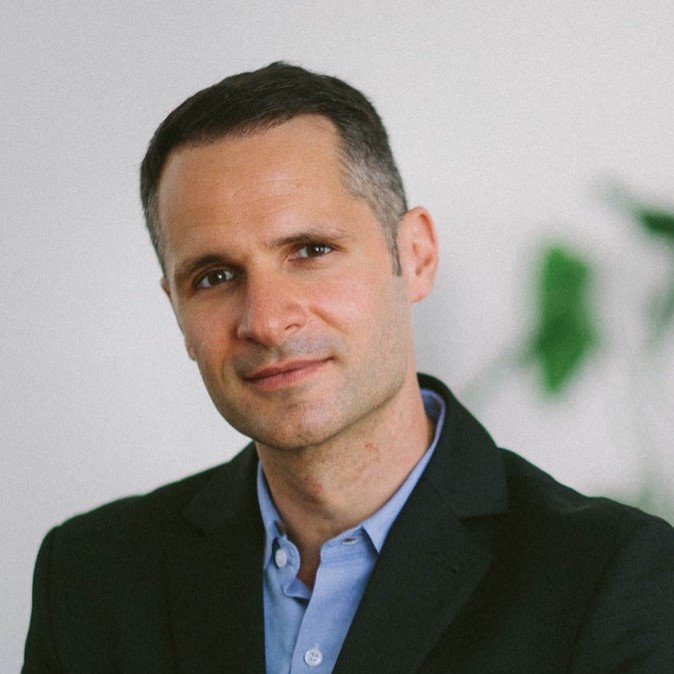 After graduating from the University of Management and Communication (FH) in Potsdam Robert Franke was initially production manager and director at Suburban Productions in Nauen and thereafter co-founder and executive producer of Cmate Entertainment GmbH & Co KG in Potsdam. From July 2007 onwards, he was Head of Content of Viewster Digital Video Access AG in Zurich before joining MyVideo (Pro7Sat1 – Magic Internet GmbH) in November 2011 as Head of Content. In August 2013 Robert Franke became Chief Content Officer and Managing Director of Viewster Germany GmbH in Berlin. Since November 2015 Franke heads the department responsible for the commercialization of ZDF’s drama program output as well as for international coproductions and own program developments.