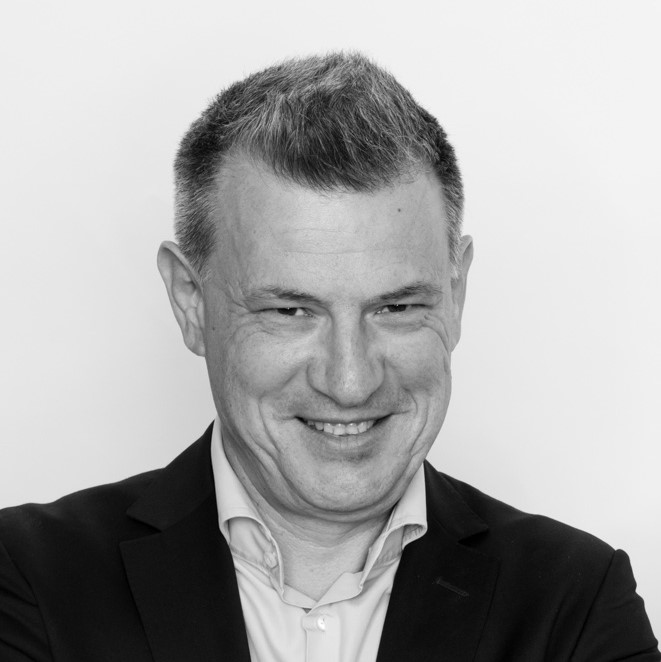 Roberto Pisoni worked for Sky Cinema’s channels, in Sky Italia, since their launch in 2003. First in the Production department, then in the Creative department, he contributed to build brand and channels’ identity.
From 2009 to 2012 he worked as Programming Manager of Sky Cinema.
Before his experience in Sky, he worked as author, director and promo producer for the Italian channel Studio Universal.
During his television experience he won several awards, such as: 4 Gold Promax Awards, 3 Silver Promax Awards, 2 Silver Telly Awards, 1 D&AD Award, 1 Gold e 1 Silver Award al New York Festival. Since march 2012 he is the head of Sky Arte HD.