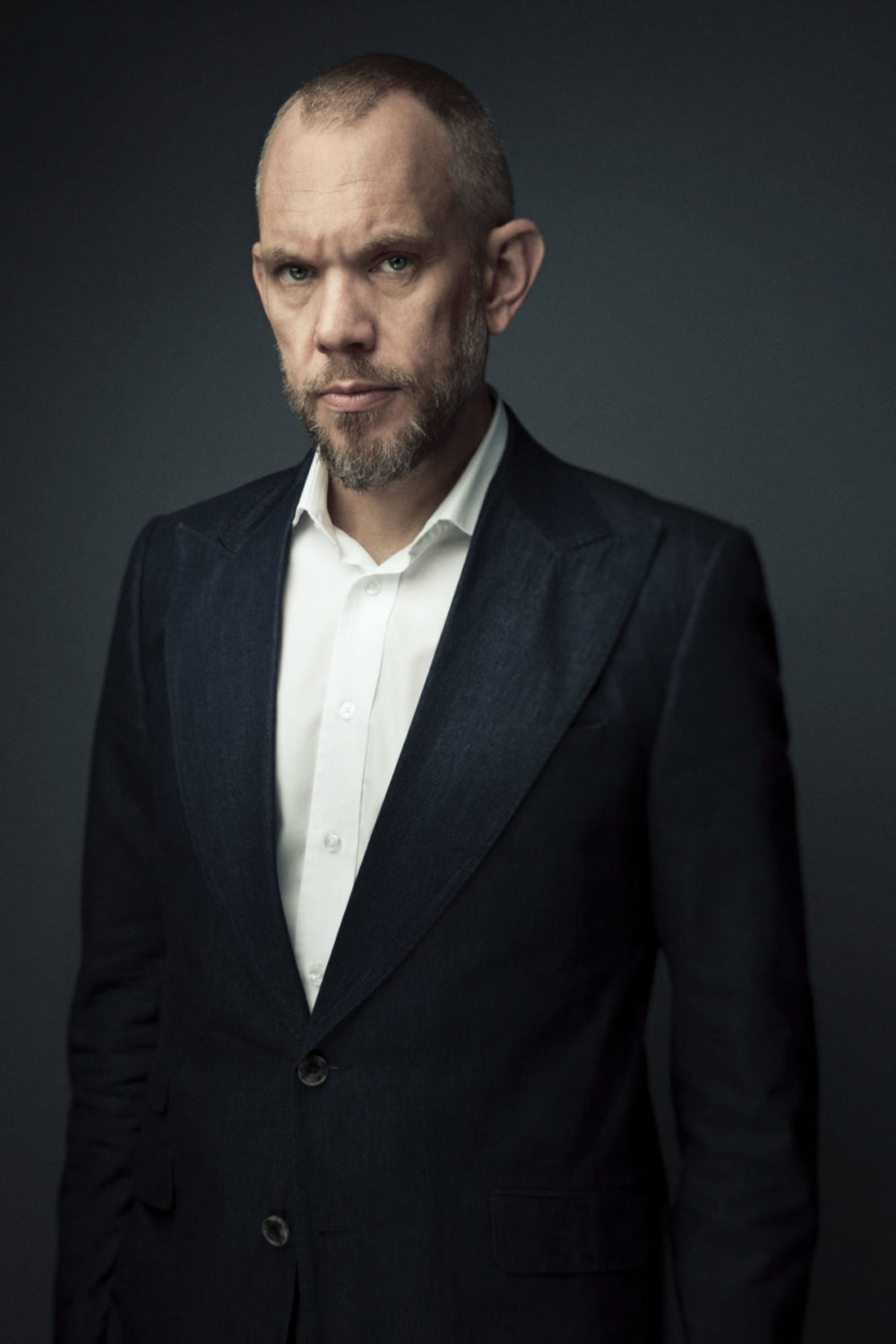 Roeg Sutherland is Co-Head of the Media Finance department and Co-Head of the International Film Group at leading entertainment and sports agency Creative Artists Agency (CAA). Based in Los Angeles, Sutherland specializes in the packaging and representation of independently financed film, television, and digital content. In addition, he has been instrumental in structuring production companies and the formation of market-leading domestic and international sales and distribution entities.
Sutherland also represents filmmakers, helping to package, source financing for, and/or sell distribution rights to their films, including Ladj Ly (LES MISÉRABLES); Sam Mendes (1917); Rian Johnson (KNIVES OUT); Roland Emmerich (MIDWAY); Martin McDonagh (THREE BILLBOARDS OUTSIDE EBBING, MISSOURI); Alejandro González Iñárritu (THE REVENANT, BIRDMAN); Lily Amirpour (BAD BATCH); James Gray
(AD ASTRA, LOST CITY OF Z); Nadine Labaki (CAPERNAUM); Juan Antonio Bayona (A MONSTER CALLS); Mel Gibson (HACKSAW RIDGE); Paul Thomas Anderson (PHANTOM THREAD); Kathryn Bigelow (THE HURT LOCKER, ZERO DARK THIRTY); Darren Aronofsky (THE WRESTLER, BLACK SWAN); and Steve McQueen (12 YEARS A SLAVE); among others.
Sutherland has led the packaging, financing and sales of such projects as JACKIE; I, TONYA; THE BUTLER; THE IMITATION GAME; DALLAS BUYERS CLUB; among others.
In addition, Sutherland has led the expansion of CAA’s Media Finance department’s international activities. Building on CAA’s more than 14-year presence in China, Media Finance serves as a bridge to and within the Chinese film market and, to date, has directed more than three-quarters-of-a billion dollars in Chinese capital into English-language content. Sutherland and the Media Finance team have partnered Chinese financiers with U.S. and European sales agents and production companies, and forging strategic partnerships across the globe.
He joined CAA in 2001.
Sutherland received his B.A. from Princeton University.