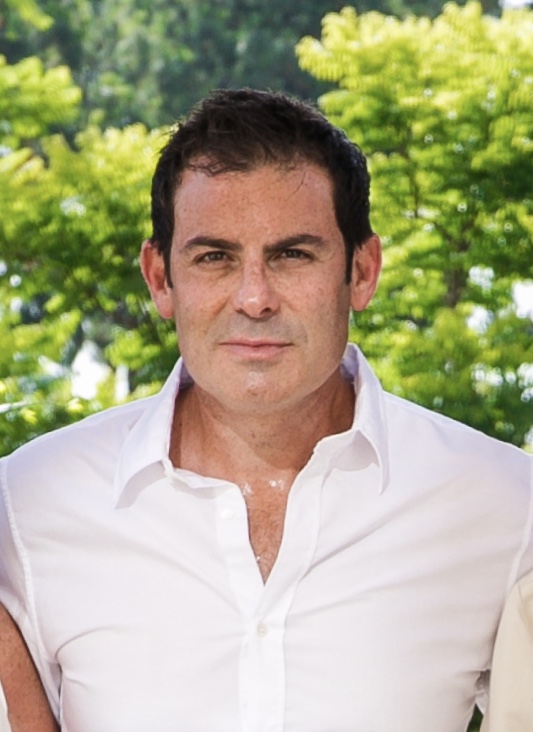 As Co-President of Film and TV at Skybound Entertainment, Sean oversees Skybound’s film and television ventures, and has developed and packaged works from the company’s vast library of IP and other creators to build a robust slate of projects. In addition, Sean manages Skybound’s first look deals with Universal Pictures for film and Amazon for television alongside his brother Bryan. Sean Executive Produced the docu-series Robert Kirkman’s Secret History of Comics
for AMC and the horror nature series Dead By Dawn for Nat Geo WILD. Projects in active development include TV projects The Mastermind and Five Year, and film projects Oblivion Song, Invincible, and Across the Void. Prior to his tenure at Skybound, Sean was a principal behind the film and TV production banner Furst Films. Sean’s acclaimed feature film slate while at Furst Films includes Oscar nominated The Cooler, Golden Globe nominated The Matador, Daybreakers, Owning Mahowny, and The Girl in the Park. For television Executive Produced Showtimes’s Dice and CW network’s 2014 sci-fi series Star-Crossed. Sean previously held the position of EVP of production at movie studio Overture Films, where he acquired and oversaw films such as The Visitor, Righteous Kill, Traitor, The Crazies and Law Abiding Citizen.