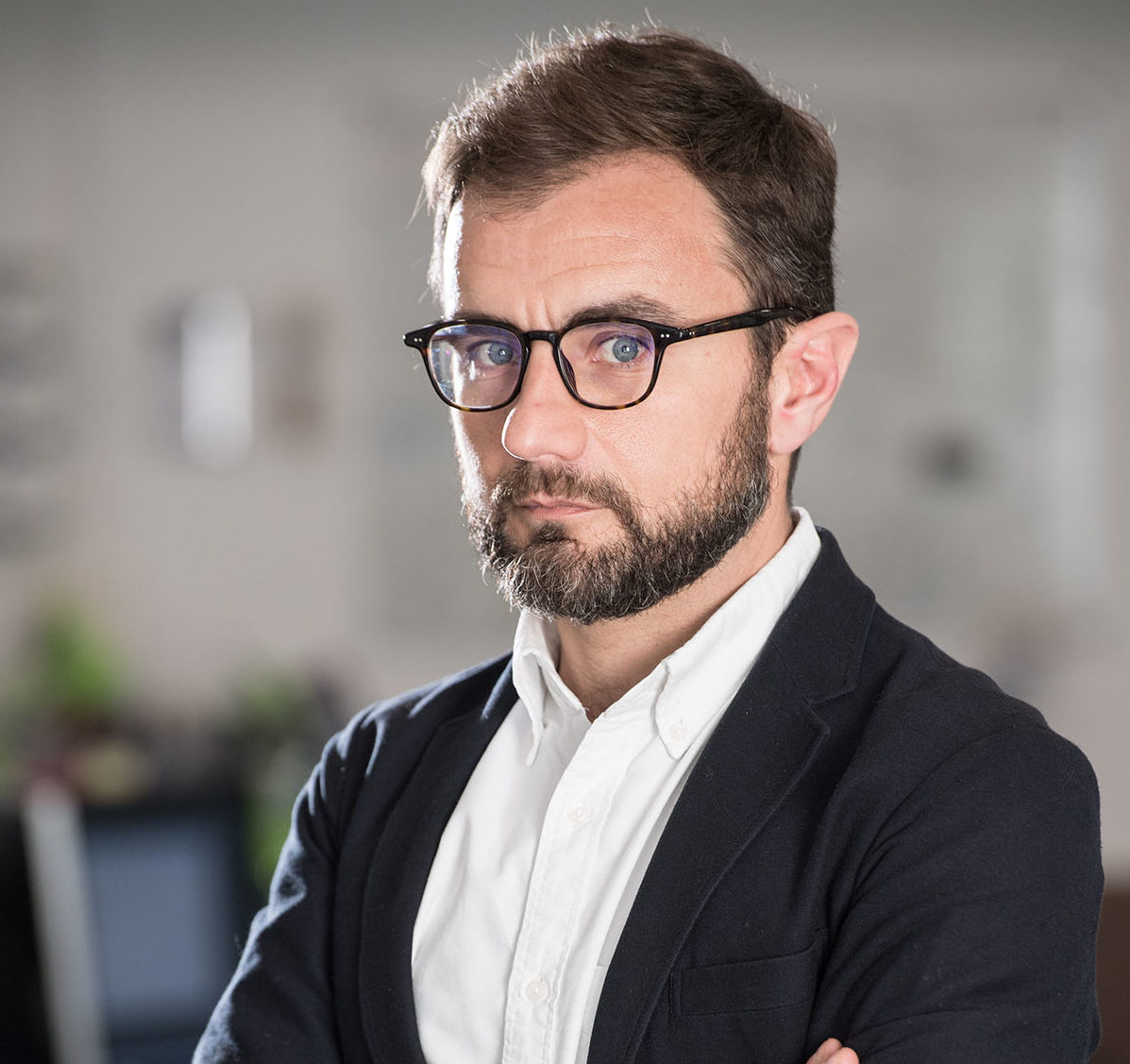 Simone D’Amelio Bonelli is Content and Creative Director of the A + E Networks Italia group, which manages the Crime + Investigation, Blaze, History channels on the Sky satellite platform. He is the editorial (programming and production of original content) and communication director (marketing and creative) of the three channels.
Forty years old, graduated in Sociology and with a Master in Business Administration, Simone D’Amelio Bonelli started his carrer in Saatchi & Saatchie then moved to Honda Motorcycles before joining the television industry. From 2008 to 2014 he has been Marketing Manager at Turner Broadcasting, where he worked on the Kids and News channels (Cartoon Network, Boomerang, Boing, Cartoonito, CNN, CNNi). In 2014 he moved to A + E Networks Italia with the role of Director Marketing adding lately the responsibility of the On Air department.