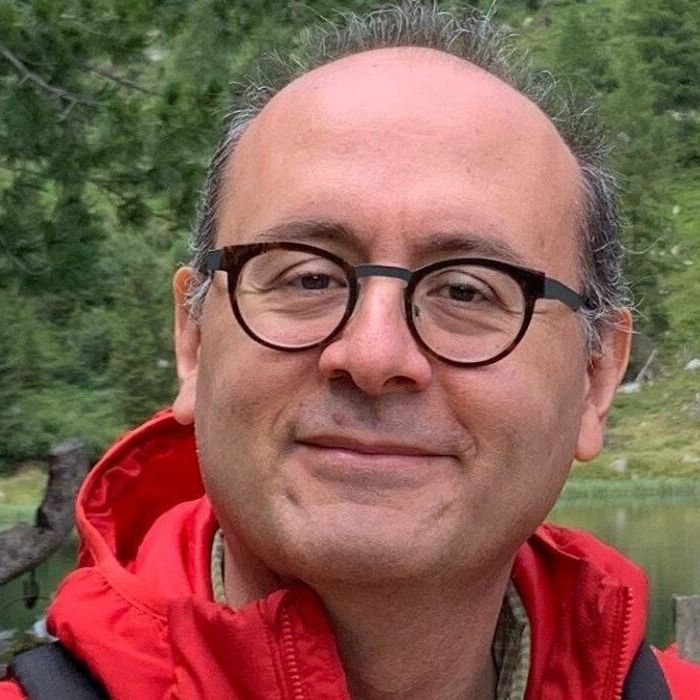 After a degree in Economics and Business Administration at the University of Rome La Sapienza with a Major in Audiovisual Management, Stefano Massenzi has worked for two years at Medusa’s Acquisitions Department and, since 2000, he’s Head of Acquisitions and Business Affairs at Lucky Red, one of the leading independent distributors and producers in Italy, where he takes care of the selection and acquisition of foreign films, fund raising, film financing and all legal aspects connected with production and distribution. He has been involved in the acquisition of films such as Cold War, Moonlight, Slumdog Millionaire, Jackie, Borg McEnroe, I, Tonya, Carol, Philomena, La Vie d’Adele to name a few, and also in the financing and co-production of over 40 titles, among others: This must be the place and Il Divo by Paolo Sorrentino, Le Petit Prince by Mark Osborne, Sulla mia pelle by Alessio Cremonini, Il Nome del Figlio and Gli Sdraiati by Francesca Archibugi, Io e Lei by Maria Sole Tognazzi.
He is co-president of Europa Distribution – the European Network grouping 110 leading Independent Film Distributors of 29 countries and a regular lecturer for Media Programme funded training courses and Universities in Italy and abroad.