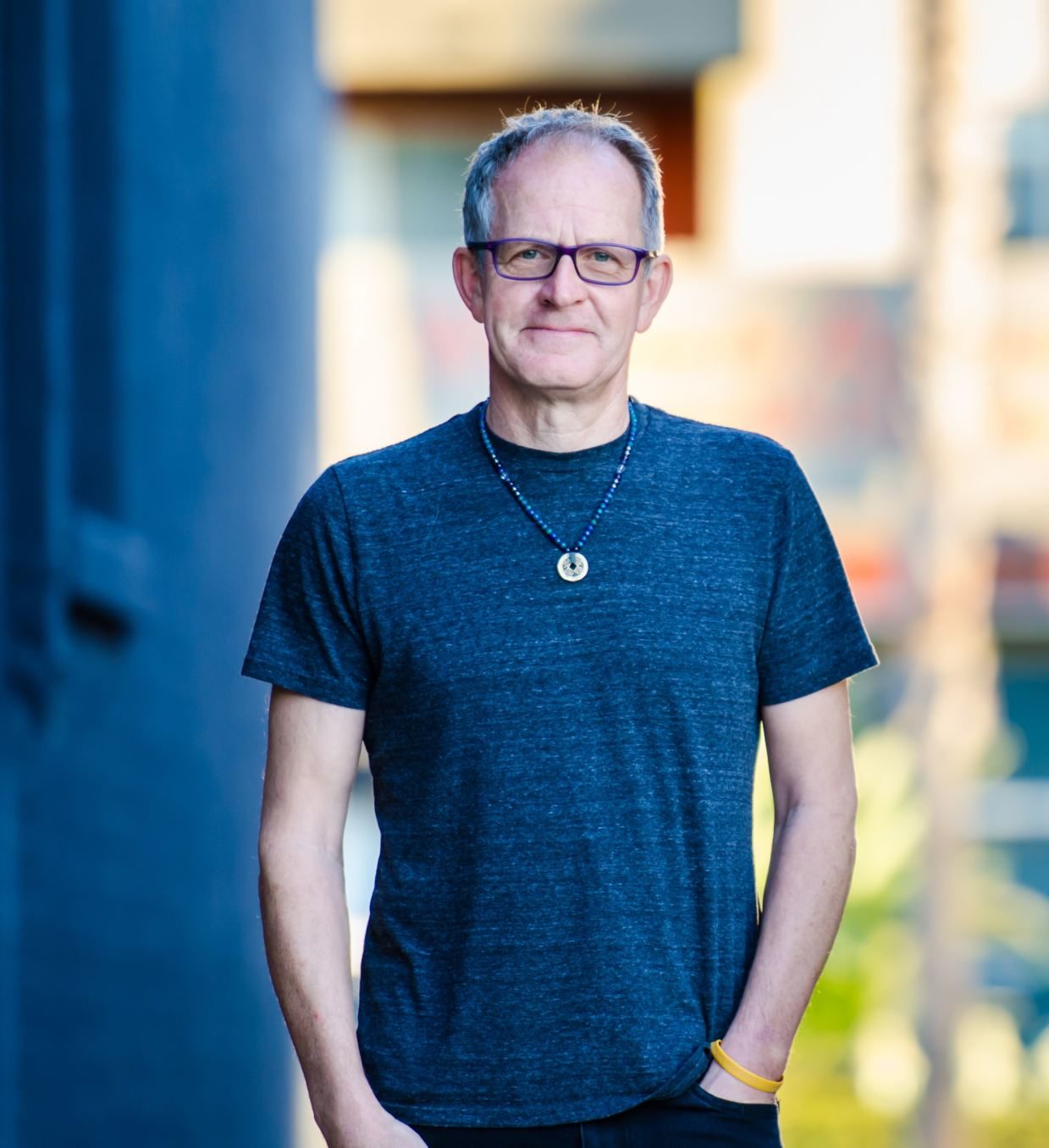 Stephen Cornwell co-founded The Ink Factory in 2010 with his brother Simon.

After working as an award-winning photojournalist, Cornwell moved to California in the late 1980s to join the MA program at the University of Southern California’s School of Cinema. His graduate film led to him directing two independent features and a TV movie for Showtime before he focused on his work as a screenwriter. In the following 15 years, Cornwell wrote for most of the major Hollywood studios, working with numerous directors and producers including Ridley Scott, Guy Ritchie, Kathleen Kennedy, Joel Silver, Doug Liman, Frank Marshall, Thomas Tull and Lorenzo di Bonaventura. With his writing partner Oliver Butcher, Cornwell co-wrote 2011’s Unknown starring Liam Neeson.

The Ink Factory’s latest television adaptation of le Carré’s The Little Drummer Girl, directed by Park Chan-wook premiered at the 2018 London Film Festival and aired on the BBC and AMC. The company is also behind the Emmy® and Golden Globe® award-winning drama series The Night Manager, based on the le Carré novel of the same name, co-produced with the BBC and AMC. The company is also developing a series based on The Spy Who Came in From the Cold produced in association with Paramount TV and, once again, the BBC and AMC.

Most recently, Film4 and WWE’s Fighting with My Family was produced in association with The Ink Factory. Written and directed by Stephen Merchant and starring Dwayne Johnson, Florence Pugh and Vince Vaughn, the film premiered at the 2019 Sundance Film Festival, reached #1 at the UK box office and grossed over $39 million worldwide to date.

The company’s first film, A Most Wanted Man, based on the novel by John le Carré, was released in 2014. Other completed films include Billy Lynn’s Long Halftime Walk, directed by Ang Lee and based on the award-winning novel by Ben Fountain; Netflix Original Message from the King, a noir thriller by Stephen Cornwell and Oliver Butcher and directed by Fabrice du Welz, which premiered at the 2016 Toronto International Film Festival; and Drew Pearce’s directorial debut Hotel Artemis, starring Jodie Foster and Sterling K. Brown.

In addition to its work in film and television, The Ink Factory has partnered with one of the games industry’s top talents, Matt Nava, to found digital studio Giant Squid. Giant Squid’s first game, the twice-BAFTA-nominated ABZÛ, was released in August 2016. Giant Squid’s latest game, The Pathless is due to be released in 2020 and will be at the core of Apple’s subscription games service, Apple Arcade. The PC version will feature on Epic Games’ store.