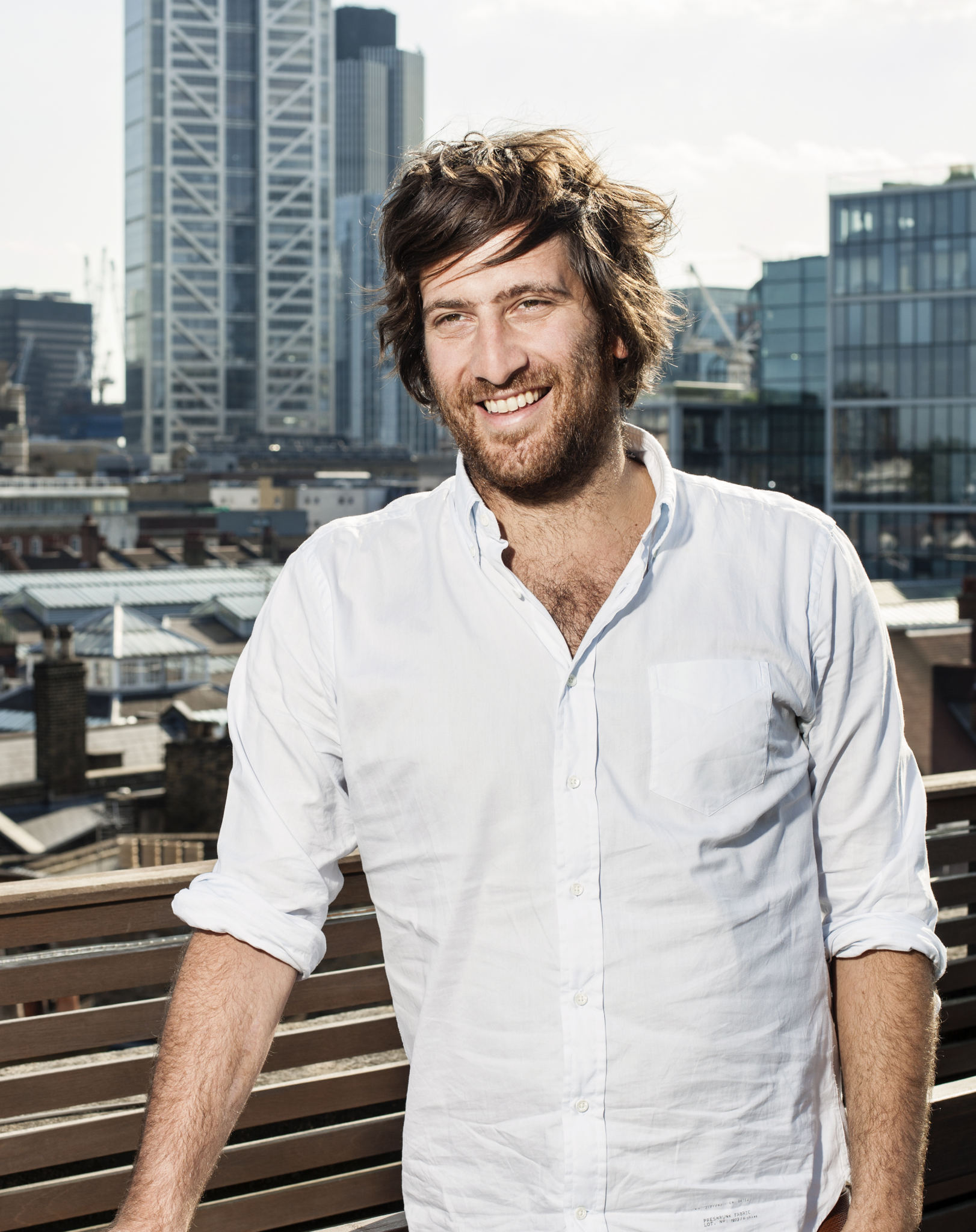 Thomas Benski is the BAFTA and Grammy Award-nominated producer and CEO and founder of Pulse Films. Since launching the company in 2005 with Marisa Clifford his co-founder, Benski has led the company’s evolution into a multi-disciplinary, award-winning global studio producing feature films, television series, music videos, commercials and branded content. With Pulse Films offices in London, Los Angeles, New York, Paris, Berlin and Milan, Benski is responsible for the studio’s worldwide creative and strategic development, as well as lead producing specific projects and overseeing output from the company’s scripted motion picture and television divisions.

Benski also personally oversaw and served as a hands on executive producer of the studio’s most recent project, the acclaimed drama series Gangs of London, debuted in the UK to rave reviews and record ratings; the series will launch in the US on AMC this Fall. Benski also served as executive producer on The Disappearance of Madeleine McCann, 2019’s most watched Netflix UK docuseries. Upcoming television projects include the taught global thriller Atomic Bazaar, looking at the world of nuclear trafficking. Music videos, commercials and branded content have always been a principle part of Pulse’s DNA and the multifaceted company Benski has established. Partnering with the most celebrated names in the music industry, such as Radiohead, Drake, and The Weeknd, has brought about culturally important and award-winning music and concert films, content and videos. Similarly, collaborations with the leading creatives and brands in the commercial and branded entertainment space have brought about bespoke imaginative solutions and compelling, award-winning stories that build brand value.