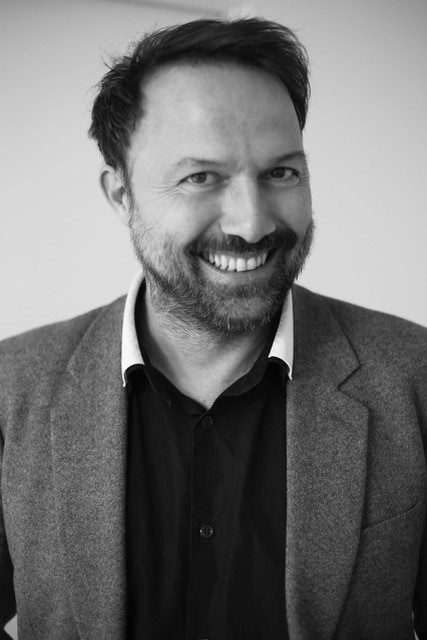 Tom Dercourt is an independent narrative film producer and distributor based in Paris. He has produced and co-produced nearly 40 feature films over 25 years, almost all of which have been shown in A category festivals. His expertise in coordinating European and non-European co-productions has led him to produce in more than 30 countries on all continents. Today, he has 4 films in production and post-production and more than ten others in development.