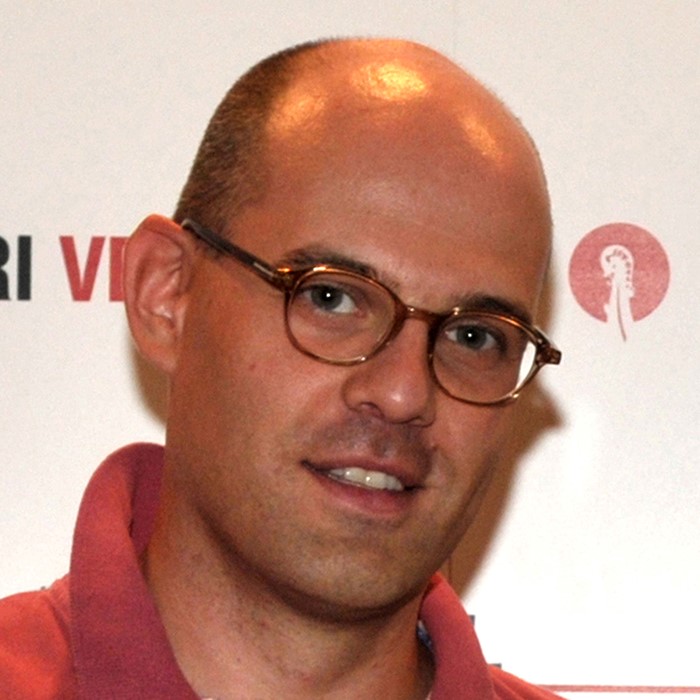 Tommaso Arrighi is graduated in Film Production at CSC-Centro Sperimentale di Cinematografia and is an alumnus of many MEDIA programs like Torino Film Lab, MFI, Ep2c, Production Value. He is member of ACE and EFA. In 2004, he founded his own company Mood Film producing since then feature films, including The Guest by Duccio Chiarini (Locarno Film Festival, Piazza Grande 2018), documentaries and several short films. Since 2017, he is executive producer for all Lucky Red productions, such as 18 Presents by Francesco Amato, The Legend of the Christmas Witch by Michele Soavi, On My Skin by Alessio Cremonini, Netfilx original Under the Riccione Sun by YouNuts! and the TV series The Trial, created by Alessandro Fabbri and directed by Stefano Lodovichi.