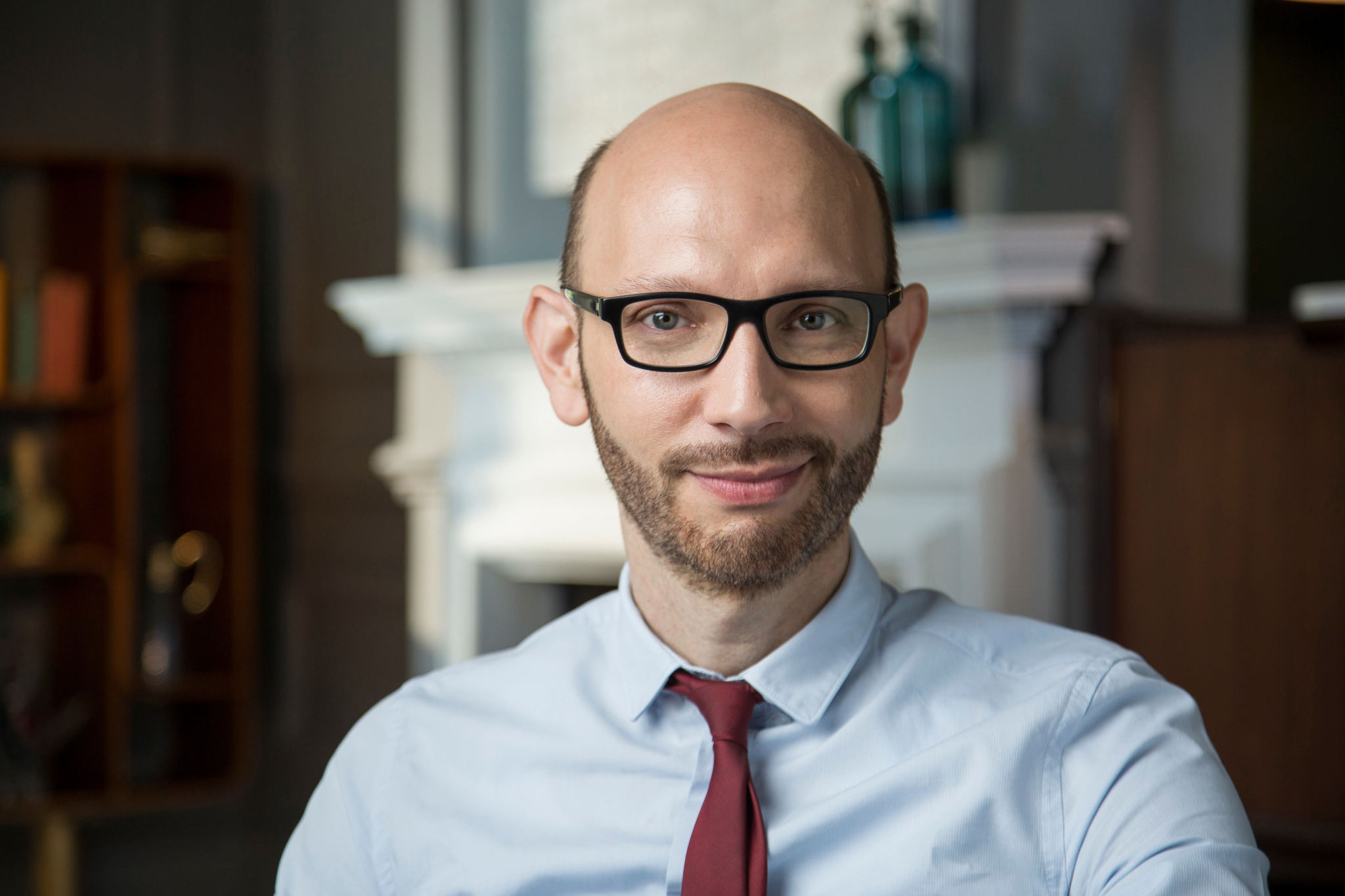 Walter Iuzzolino was a former Commissioning Editor at Channel 4 before leaving to become Creative Director at Betty. In 2014 Walter left Betty to pursue his dream of launching a foreign language drama channel and 2 years later co-founded Walter Presents, a global streaming service dedicated to showcasing award-winning drama from around the world. Since launching in the UK, Walter Presents has gone from strength to strength, rolling out in seven new territories including US, Australia and Russia. In November 2019 Walter joined forces with his fellow Walter Presents co-founders Jo McGrath and Jason Thorp, to launch Eagle Eye Drama, a production company specialising in producing English language series inspired by foreign-language hits. The company already has three drama commissions from UK and US networks and several projects in development.