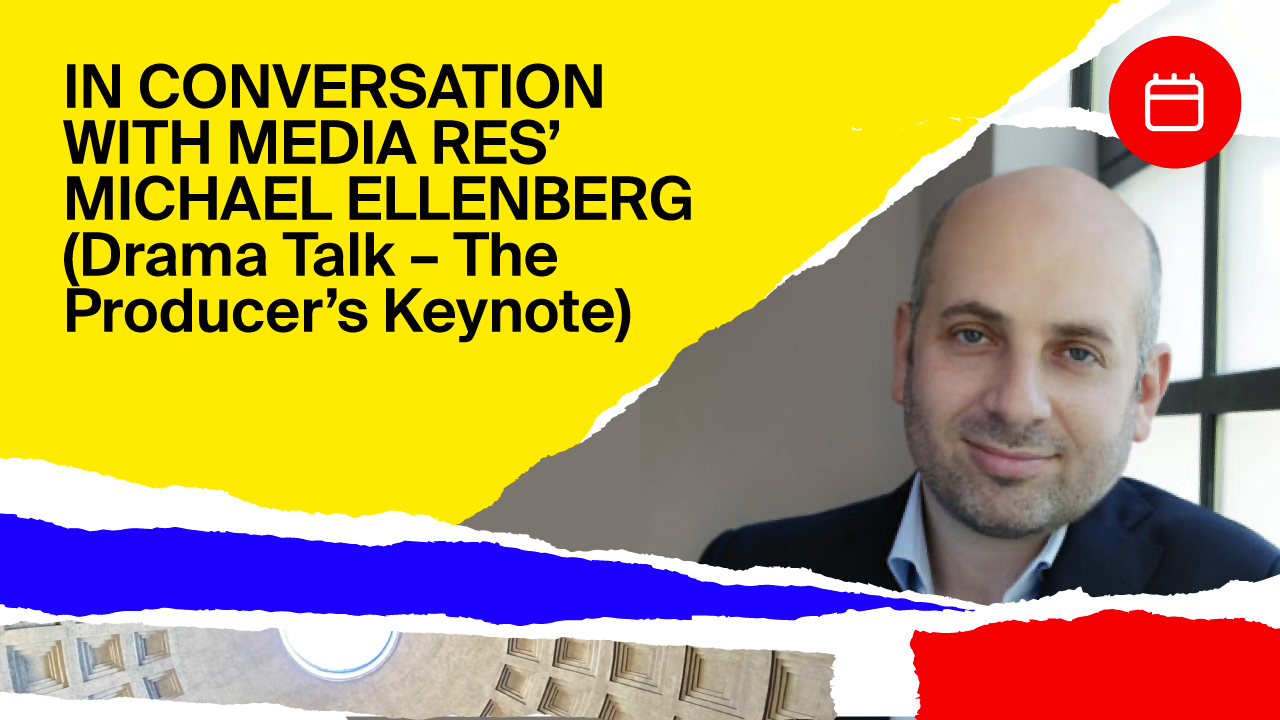 The first session will be held by one of the most prominent Hollywood producers, Michael Ellenberg, Founder and CEO of Media Res studio and production company, which develops, produces, and finances premium quality TV series and feature films. Michael was previously the Head of Dama at HBO and commissioned critically acclaimed series such as Westworld, Big Little Lies, True Detective, The Young Pope and The Leftovers. On the feature film side, he has produced such movies as Ridley Scott’s Prometheus, Cyrus, starring John C. Reilly and Jonah Hill, and Robin Hood, starring Russell Crowe and Cate Blanchett.

With Media Res, Michael established himself as a global producer. His first TV series for AppleTV+ is The Morning Show, starring Reese Witherspoon, Jennifer Aniston and Steve Carell. Highly acclaimed by critics and public, the series recently racked up eight Emmy Award nominations and is headed toward season two production. Michael most recently set up Scenes from a Marriage at HBO, a limited series update of the classic Ingmar Bergman film of the same name. The project stars heralded actors Michelle Williams and Oscar Isaac.

Michael will stream directly from Los Angeles, and the conversation will cover his career in Hollywood and Media Res productions.