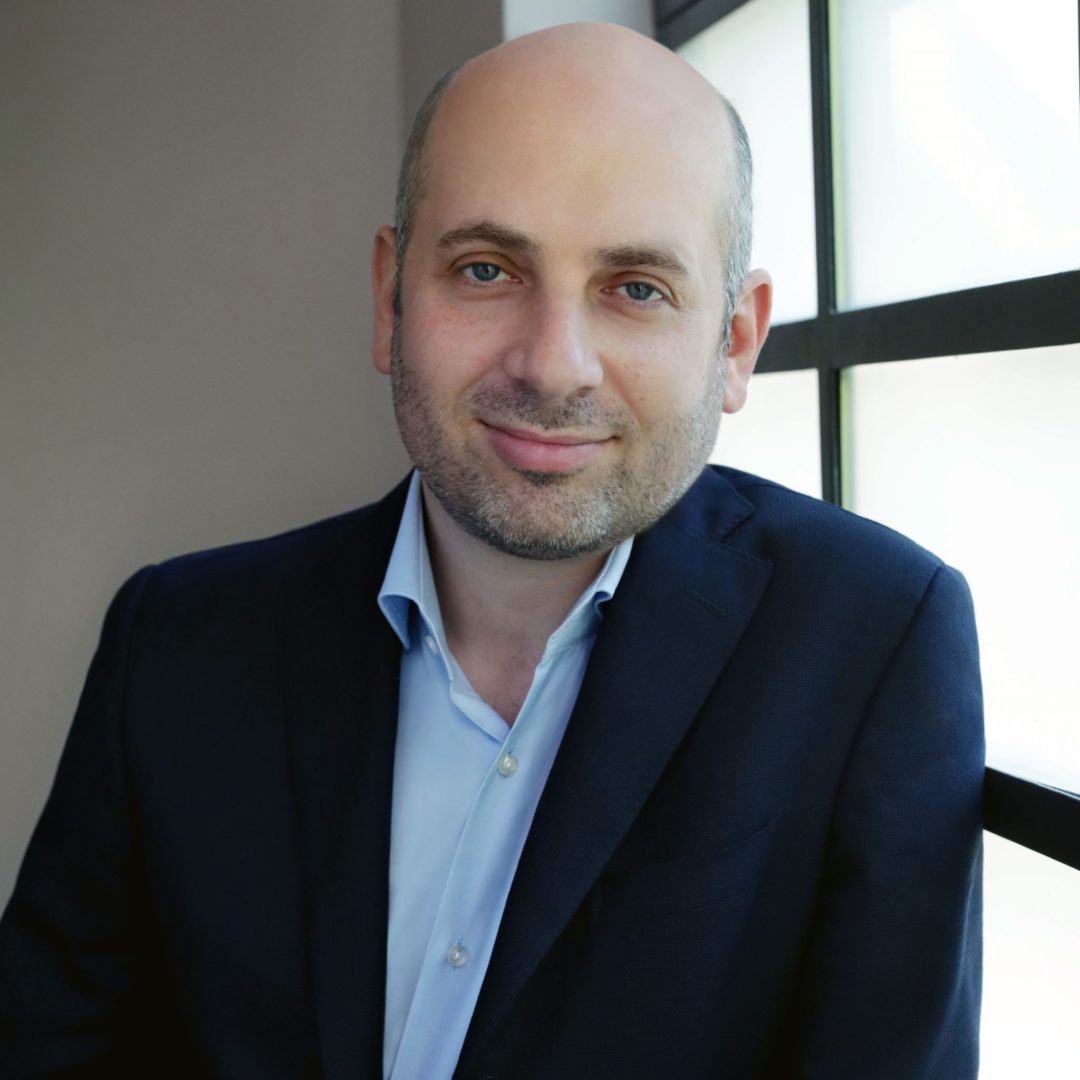 Michael Ellenberg is the founder and chairman of Media Res, a motion picture production and finance company and television studio, which he launched in 2017.

Through Media Res, Ellenberg develops, produces and finances premium content for global markets, employing a fund to finance series production, in addition to a development fund to commission scripts and option material. Media Res finances production on both the in-house slate as well as top-tier projects from outside producers and suppliers. Bron Studios is a partner in the new company. Media Res currently has three projects in the works with Apple including The Morning Show, starring Reese Witherspoon, Jennifer Aniston and Steve Carrell; Pachinko, which is based on the novel of the same name; and the untitled Brie Larson project, which is based on undercover operative Amaryllis Fox and her upcoming memoir Life Undercover. Media Res also has a project in the works with Showtime titled Intelligence, which Mark Boal (The Hurt Locker, Zero Dark Thirty) is set to write and direct.

Prior to founding Media Res, Ellenberg was the executive vice president of HBO programming, overseeing development and production of dramatic series for the network. During his tenure, he developed and oversaw the production of such acclaimed series as Westworld, The Leftovers, Big Little Lies, True Detective, The Young Pope and The Deuce. Ellenberg also oversaw Game of Thrones, Boardwalk Empire e True Blood, including Game of Thrones two Emmy Award-winning seasons for Best Drama. He also co-executive produced the third and final season of The Leftovers, which received wide acclaim.

Ellenberg serves on the board of Ikar, a leading progressive Jewish community in Los Angeles named one of the 50 Most Innovative Jewish Organizations in America by Slingshot. He is also on the board of Bet Tzedek, a legal organization providing legal services to low-income individuals and families in Los Angeles, focusing on Immigration, Elder Law, Employment Rights and Holocaust Survivor Services.

Ellenberg graduated from Dartmouth College with a Bachelor of Arts degree in Government, and received his Juris Doctor degree from New York University School of Law. He is married with two children and lives in Los Angeles.