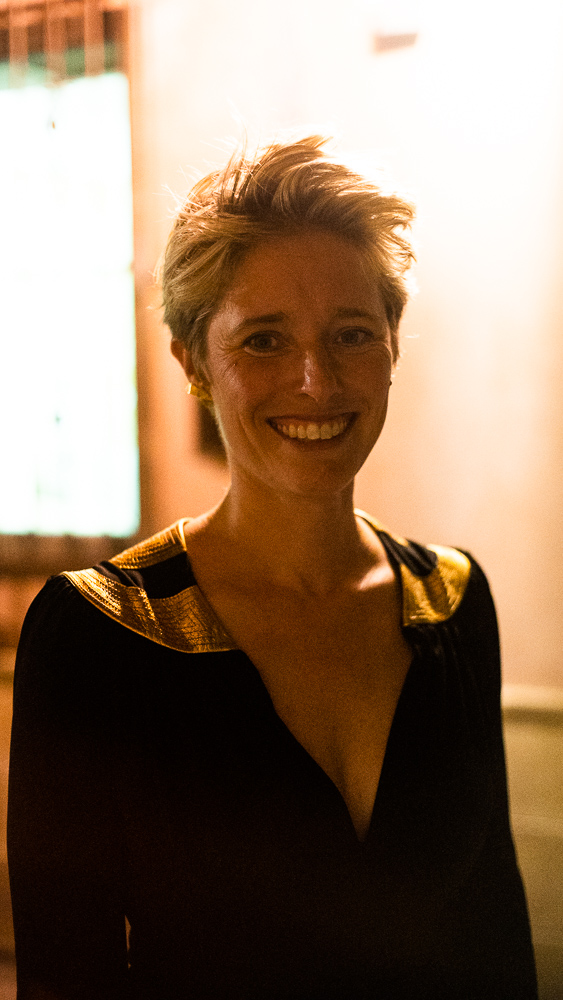 Katrin is a producer known for bridging Latin America with Northern Europe. She has more than 10 years of experience working as a producer, executive and co-producer on numerous projects with some of the most esteemed directors on the contemporary art house scene, like Amat Escalante, Annemarie Jacir, Joachim Trier, Carlos Reygadas and Ralitza Petrova.
Her most recent work include the opening film of the 50th edition of Directors’ Fortnight: Birds of Passage by Ciro Guerra and Cristina Gallego, the Directors’ Fortnight co-production Petra by Jaime Rosales as well as Sundance helmer Monos by Alejandro Landes and White, White Day by Hlynur Palmarson.
She is a graduate of the Escuela Internacional de Cine y Televisión, Cuba (EICTV), and the Media Business School, Spain. Furthermore, Katrin is an EAVE graduate and holds a degree in International Business and Politics from Copenhagen Business School, Denmark.
Katrin is one of the founders of the Copenhagen based production company Snowglobe.