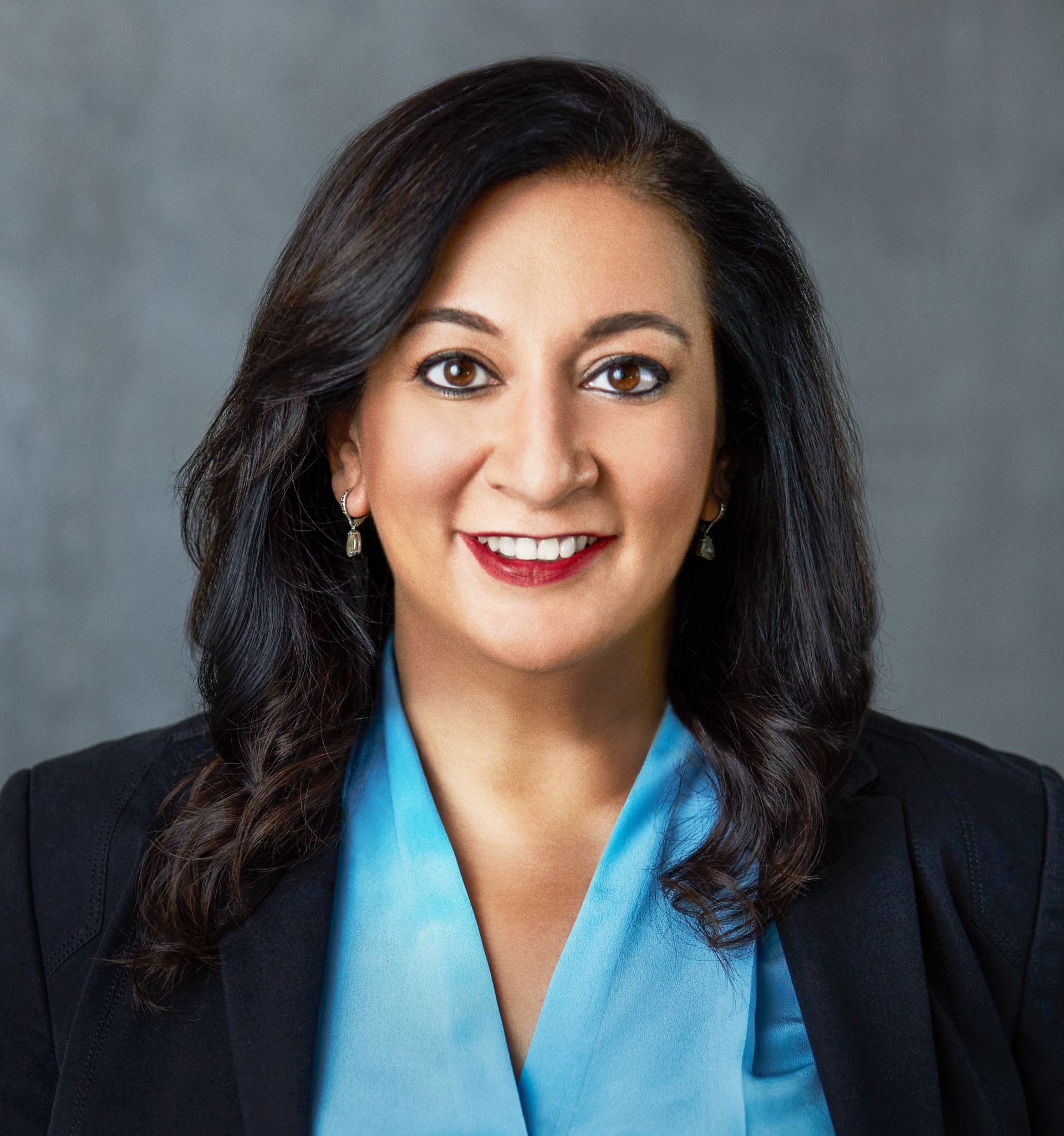 Superna Kalle is Executive Vice President, International Digital Networks.
Kalle leads STARZ’s International Services under the Starzplay brand. Kalle has full P&L responsibility and reports directly to Starz President and CEO Jeffrey Hirsch. Kalle oversees Starzplay Services in Europe, Latin America, India and Canada, and serves on the STARZPLAY ARABIA Board. Starzplay is available in 50 countries making STARZ one of the world’s leading pure-play subscription platforms.
Kalle was previously a Senior Advisor to several media companies guiding them on international SVOD strategy, digital operations, restructuring and global business development. Major clients included Starz, Lionsgate and CBS/Showtime. She also spent 16 years at Sony Pictures Television (SPT) where she served as Senior Vice President and GM, Networks overseeing the company’s television networks portfolio and equity investments in the U.S. and Canada.
Kalle serves as a Director Starzplay Arabia and is a Director of the International Academy of Television Arts of Sciences. Kalle has been recognized as one of Cablefax’s “Most Powerful Women” and “Top Women in Media” multiple times, and was named a Multichannel News/NAMIC Luminary for her accomplishments overseeing Sony Movie Channel.
Kalle holds a B.A. in Economics from Barnard College, Columbia University, and an M.B.A. in management from Leonard N. Stern School of Business, New York University.